Eighteen-year-old Alex Braes’ knee was so painful, he asked his father to take him to Broken Hill Hospital. 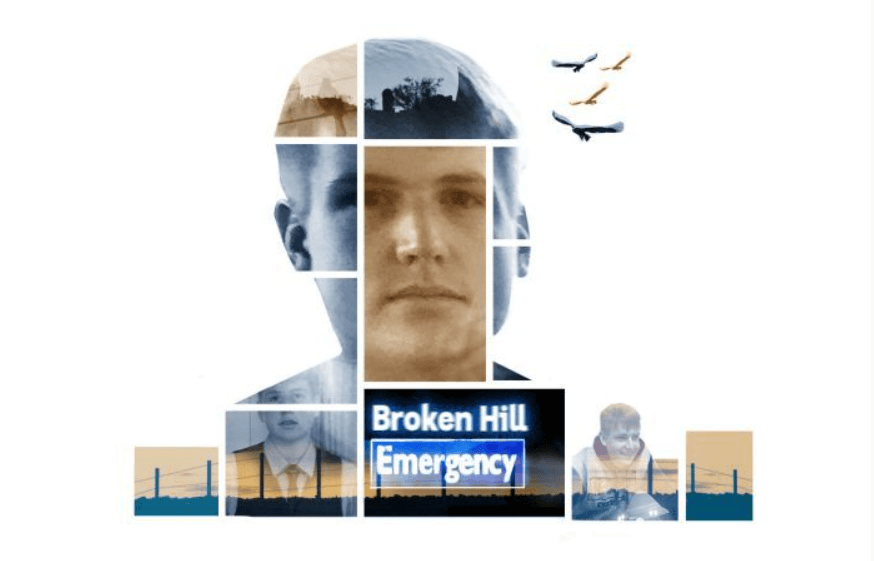 The timeline of what happened next is a harrowing account of failure in Australia’s regional hospitals, where resources are stretched and staff are under constant pressure.

Australian Institute of Health and Welfare figures released in July show the further Australians live from capital cities, the higher the rate of …