It was 1993. Melinda and I were traveling through Kenya, Tanzania, and Zaire (now the Democratic Republic of the Congo).

During our visit, we were struck again and again by seeing people walking along the side of the road. Nearly all of them were barefoot. 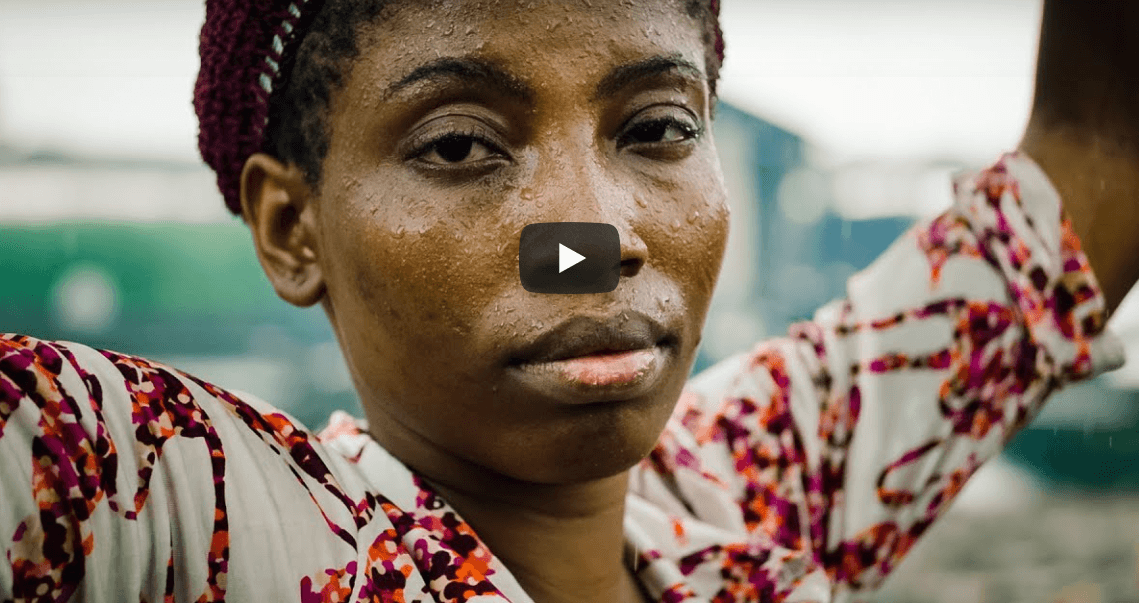 This was the first time either one of us had seen extreme poverty up close.

While I was aware of the vast inequalities in the world, I had never come face to face with people living on the bottom rungs of the income ladder—people so poor they didn’t have shoes.

Of course, they lacked much more than…