The sharply worded declaration noted recent acts of gun violence, including the July shooting that killed three people, all under the age of 26, at a food festival in Gilroy, California, south of San Francisco.

“The National Rifle Association musters its considerable wealth and organisational strength to promote gun ownership and incite gun owners to acts of violence,” it read. 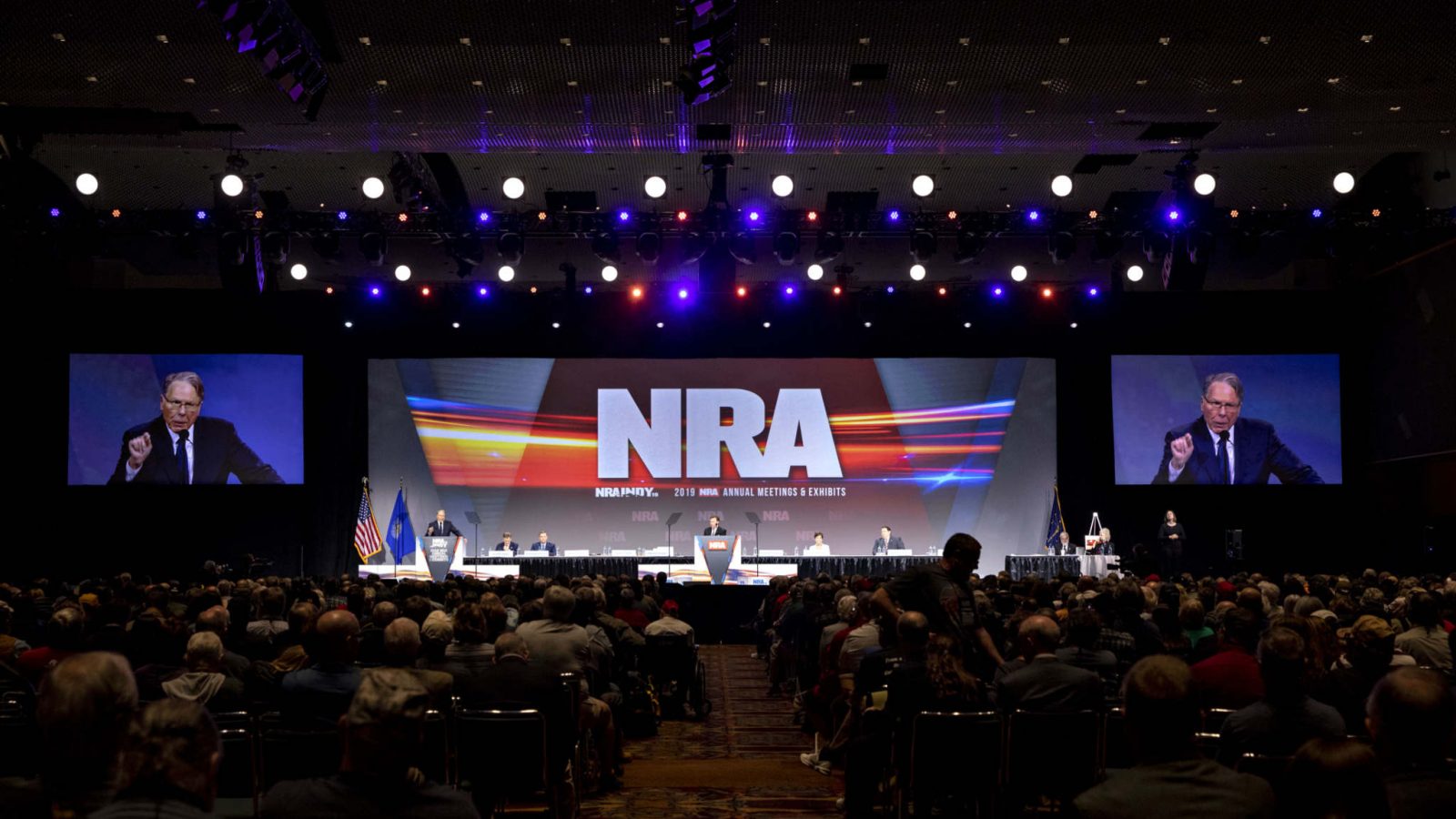