The draft report obtained by Agence France-Presse (AFP) assesses the status of the oceans and cyrosphere.

It’s a landmark UN report, and it’s not a pretty picture. 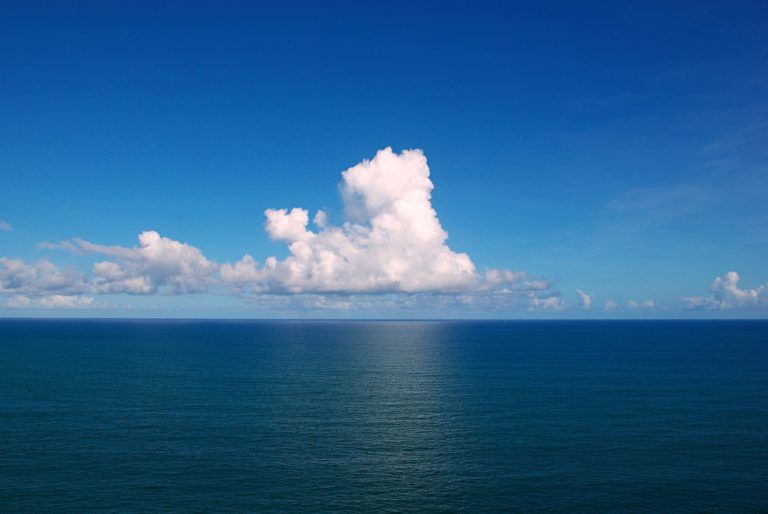 In the final analysis, the report amounts to self-destruction that’s largely ignored by most of the leading countries throughout the world. It’s all about greenhouse gassing as a…

The opening statement in AFP’s news release states: “The…