Thousands of West Papuans have taken to the streets to demand a referendum on independence from Indonesia.

As images of the protests spread around the world on social media, the Indonesian government blocked the internet and deployed thousands more troops. 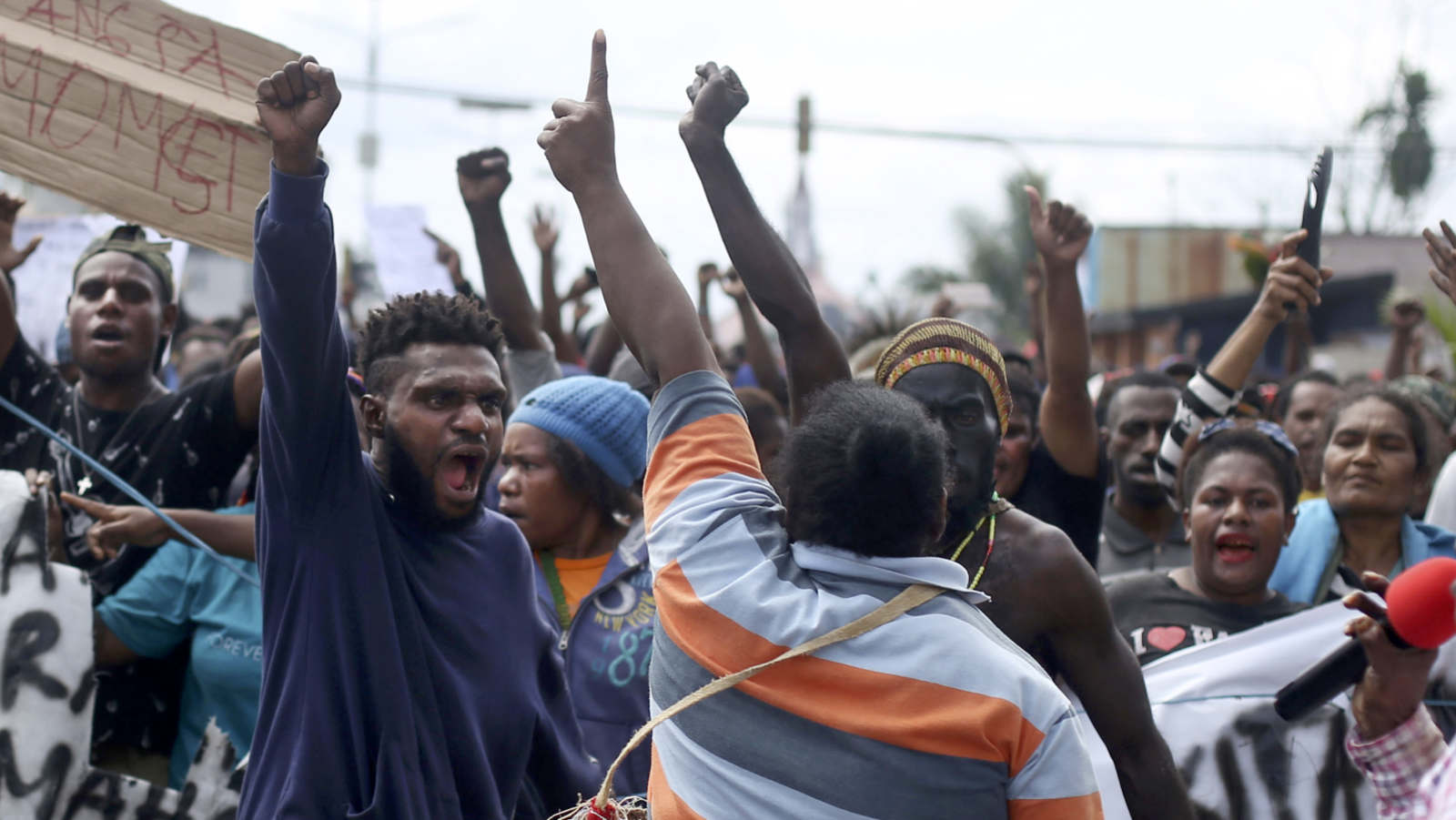 Already six protesters have been killed in the crackdown, with many more shot and injured – and worse is feared in the coming days

But while the world focuses on the demonstrations in Hong Kong and the crackdown in Kashmir, West Papua is…