On August 13, Iran’s Supreme Leader Ayatollah Khamenei met with Houthi representatives in Tehran in what was a rare overt display of support.

Since the Yemeni civil war began in 2015, Iran had kept the Houthis at arm’s length. 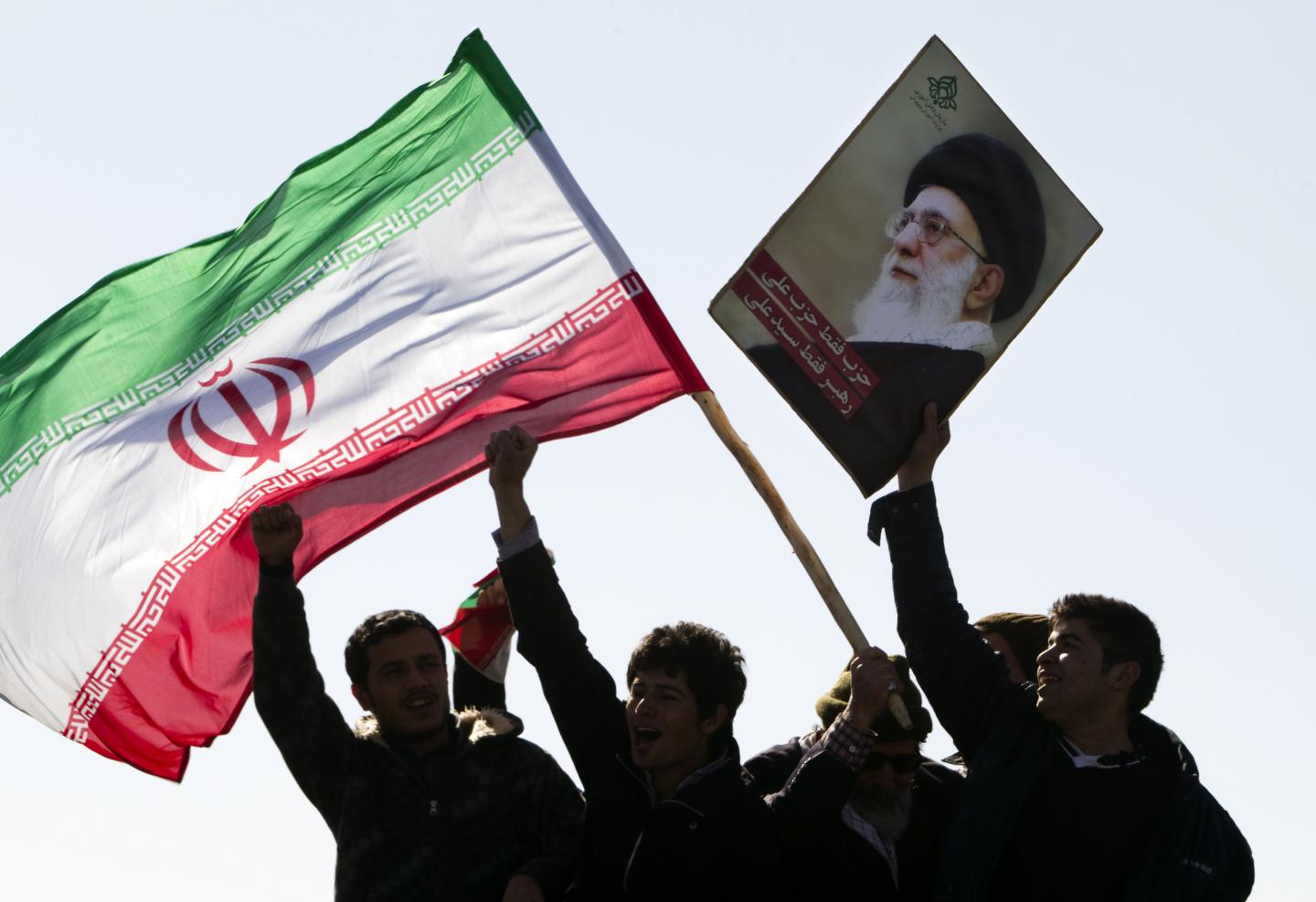 However, recent divisions within the Saudi coalition and the Houthis’ success establishing themselves in Yemen changed the calculus.