The sun was still beating down when, one late afternoon earlier this year, I arrived at a dust bowl of baked earth where there should have been water.

Lake Abbe, a soda lake on the border between Ethiopia and Djibouti, wasn’t where it was supposed to be. 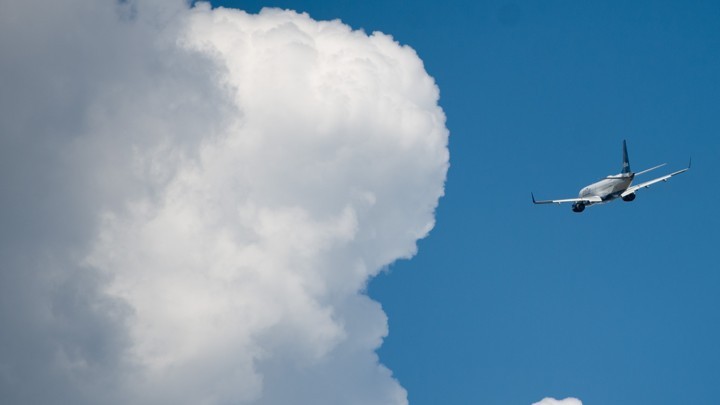 The local Afar people told me that an Ethiopian dam had stanched its inflow to irrigate a sugarcane plantation, and now the shore had receded to the horizon.

Lake Abbe is the endpoint of the Awash River, a…