Antibiotic resistance is a major threat that “could kill us before climate change does”, the country’s chief medical officer has told Sky News. 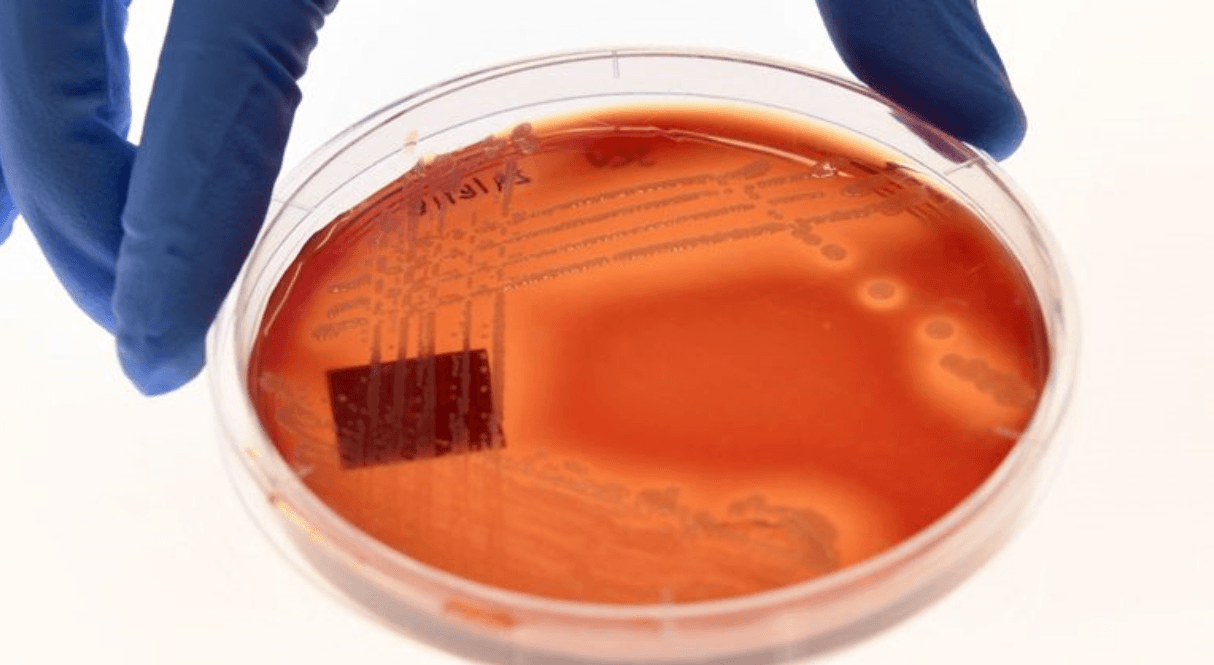 In an exclusive interview, Professor Dame Sally Davies, who is also chief medical adviser to the UK government, told Sky News “at least 10 million could die every year if we don’t get on top of this” – claiming more lives than currently both …