“China’s redeployment of a government-owned survey vessel, together with armed escorts, into waters offshore Vietnam near Vanguard Bank on August 13, is an escalation by Beijing in its efforts to intimidate other claimants out of developing resources in the South China Sea,” the department said in a statement. 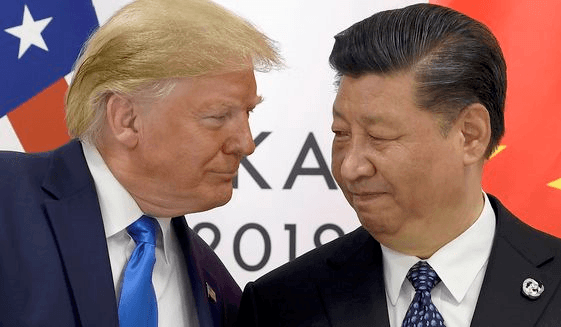