The US also has a troubling policy of taking pre-emptive action against perceived threats.

The South China Sea is a nexus of the China-US contest for dominance in the region. In the heat of this struggle, the United States has frequently accused China of all sorts of bad behaviour there. 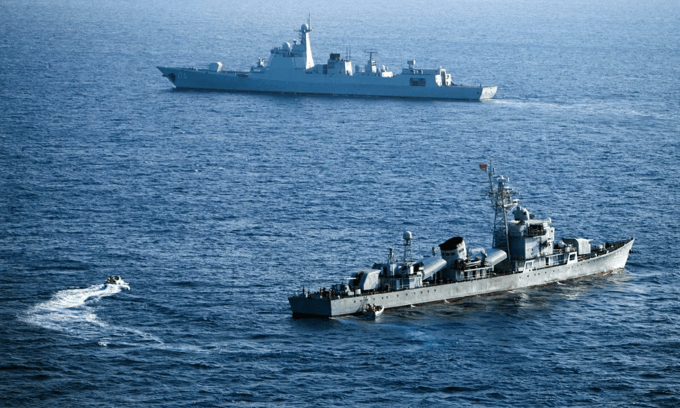 Specifically, it has characterised China’s actions as “militarisation”, assertiveness and even “bullying”  – sometimes rightly.