The event, organised by the campaign group All Under One Banner (AUOB), followed previous marches held across the country including in Glasgow, Edinburgh and Ayr. 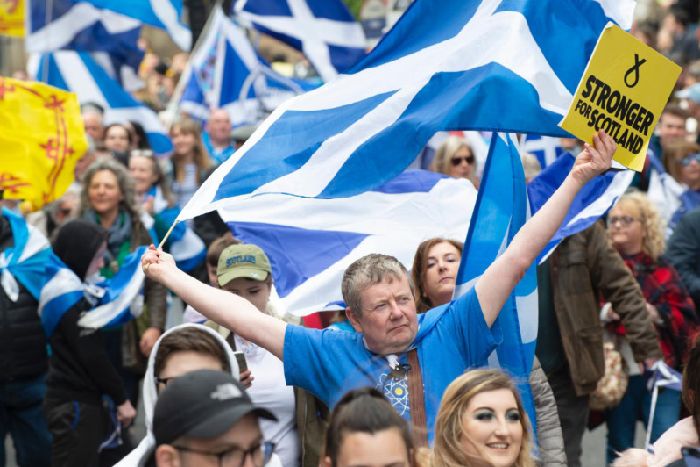 Marchers congregated on the city’s Albyn Road at around 1.30pm on Saturday before proceeding down Union Street and finishing at Castlegate.