An orphaned dugong named Marium, who became an internet star after being rescued in Thailand in April, has died.

Veterinarians caring for the dugong off the island of Koh Libong, in south Thailand’s Trang province, said an infection caused by ingesting plastic contributed to her death. 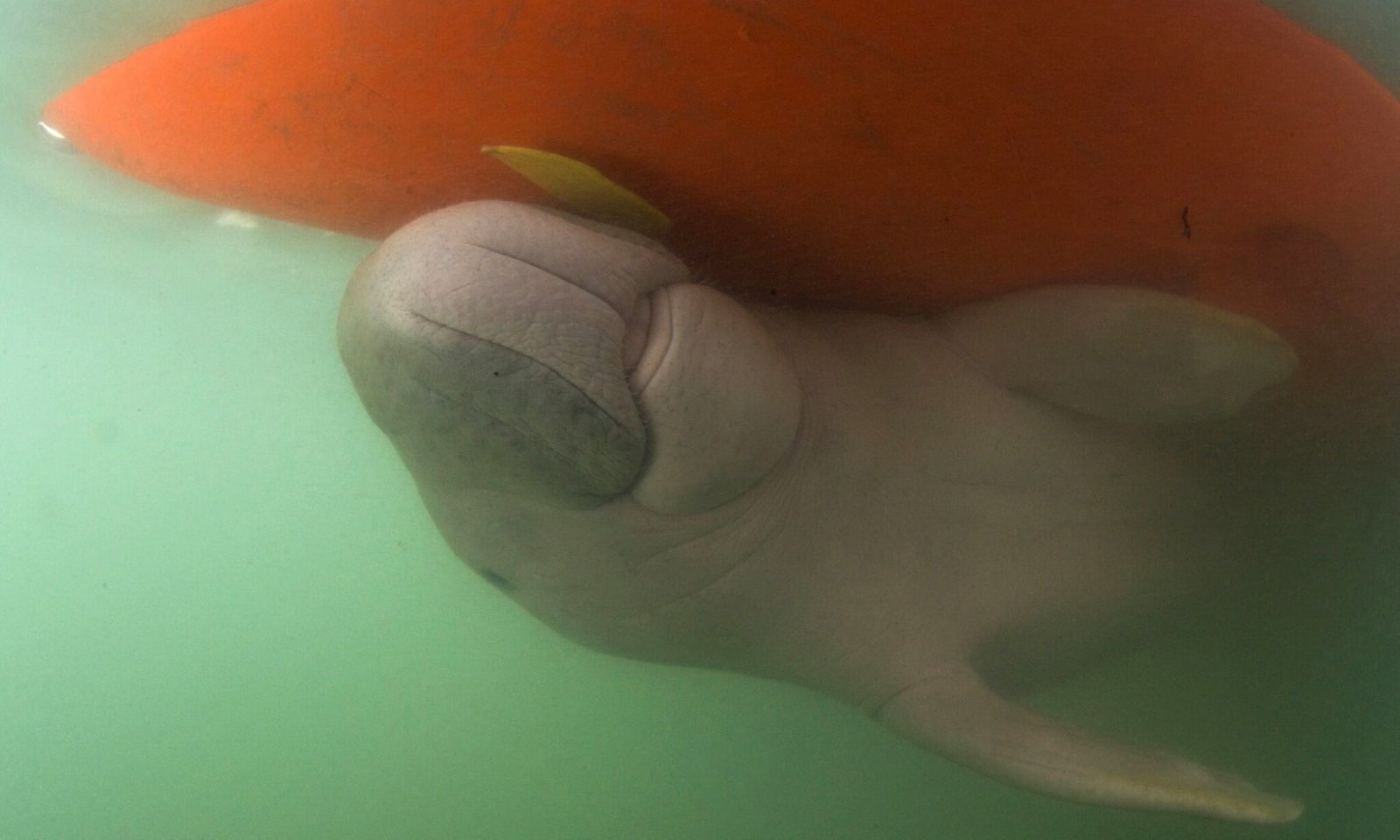 They added that the loss of the animal, named “the nation’s sweetheart” by Thailand’s department of marine and coastal resources (DMCR), should serve as a warning about the…