The agreement ushers in a new governing council, including both civilians and generals, to pave the way towards elections and civilian rule.

Mohamed Hamdan “Hemeti” Dagolo, widely regarded as Sudan’s most powerful man, has pledged to abide by its terms. 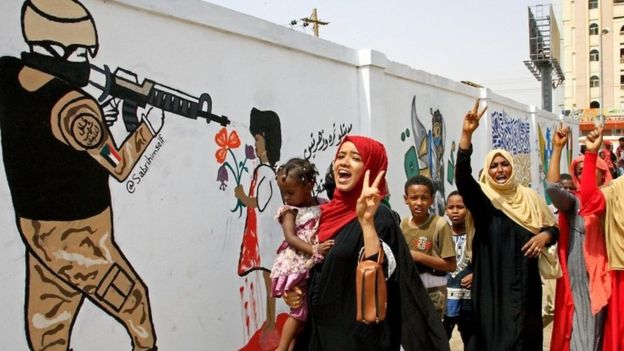 Sudan has seen pro-democracy protests and repression since long-time ruler Omar al-Bashir was ousted in April.

The deal was signed by Hemeti and…