If they’re serious about changing things, that needs to stop now.

After every mass shooting, there’s a new ritual: sharing an old Twitter post from a British columnist that says: “In retrospect Sandy Hook marked the end of the US gun control debate. 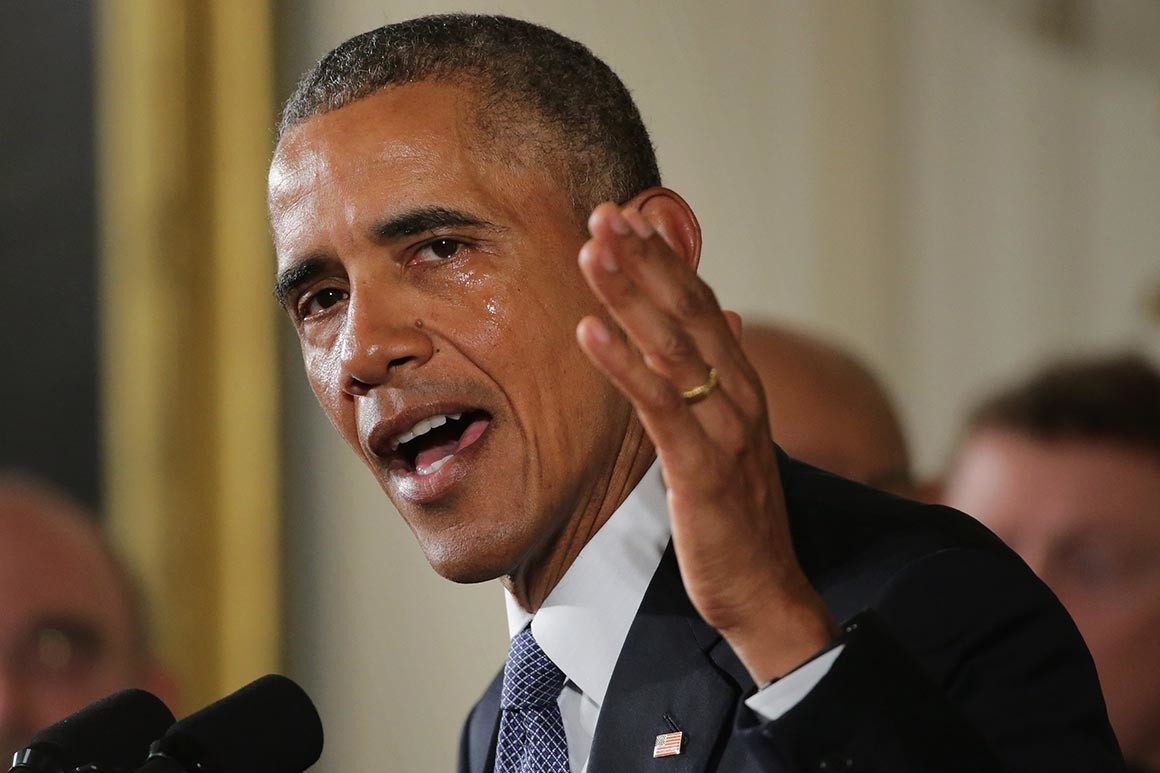 Once America decided killing children was bearable, it was over.”

But “America” decided no such thing after the December 2012 elementary school massacre in Newtown, Conn.