Amidst a new wave of domestic tension, that could be changing.

Vladimir Putin kicked off his reign at the top of Russian politics on August 9, 1999, when he took over as prime minister. 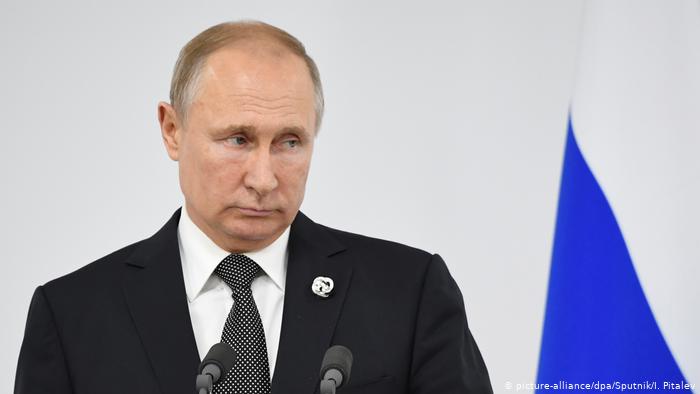 At the time, the man who would ultimately become Boris Yeltsin’s successor was a relatively unknown figure.

Now in his fourth term as president (with another stint as prime minister in between), Putin has long been viewed as politically untouchable — including when it comes to public opinion.