That’s how I felt on Saturday when I heard the terrible news from El Paso and then again on Sunday morning when Dayton added a second blow. 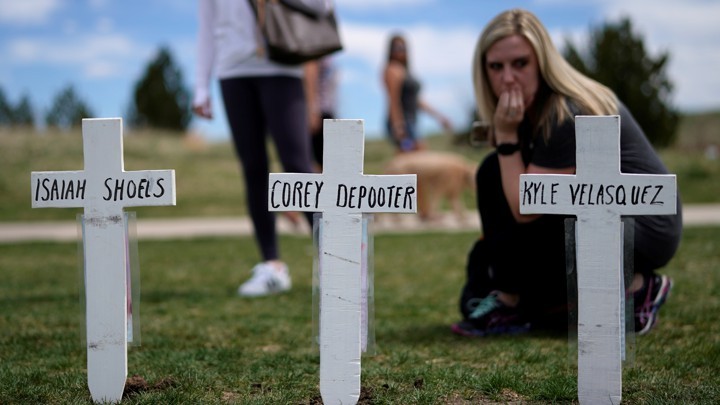 I imagine I wasn’t alone.

Each time the shocking news of another mass shooting arrives, I find myself wanting to turn away.

I was the editor of the Rocky Mountain News in Denver when the Columbine High School shootings gripped the nation in 1999.

The Columbine attack was covered live on cable and broadcast television.

At the time we…