Russia is to blame for the demise of the Intermediate-range Nuclear Forces Treaty, NATO Secretary-General Jens Stoltenberg said on Friday after the United States formally withdrew from the missile accord. 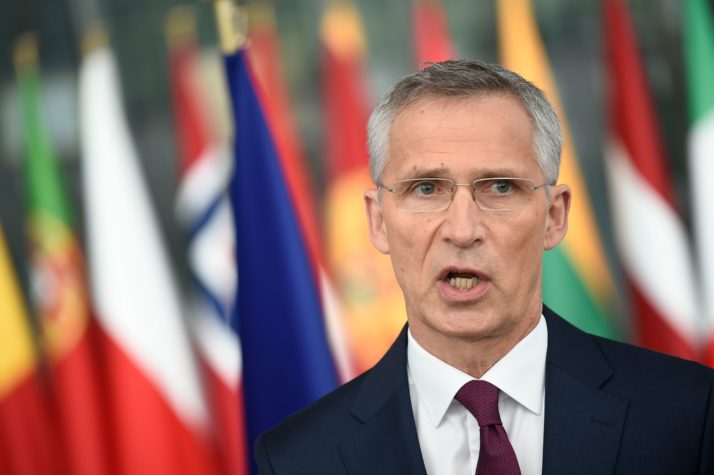 Yet he added that the alliance does not want a “new arms race” and would not react by deploying ground-based nuclear missiles in Europe.

Earlier this year, the U.S. announced it would quit the INF Treaty, citing repeated Russian violations of the 1987 agreement, which banned land-based missiles with short and medium ranges.