The South China Sea cauldron has been at a full boil now for nearly a dozen years, chiefly over the significance of various obscure reefs and rocks. 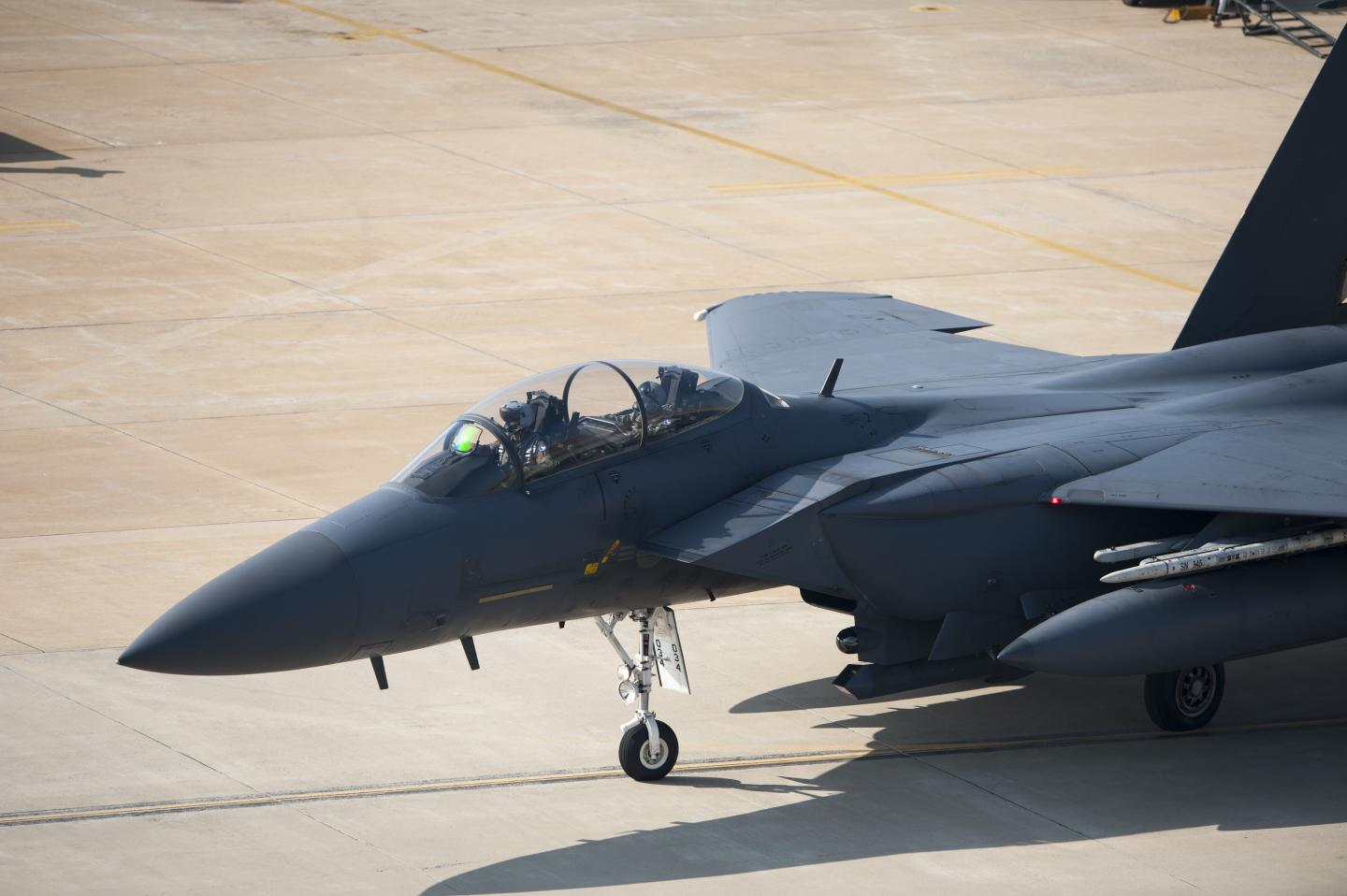 But, thankfully, the occurrence of shooting among the claimants and external powers has been extremely rare, underlying the obvious risks that such a course would entail.

Thus, it came as a surprise to many that South Korean interceptors fired warning shots at a Russian military aircraft over the Sea of Japan on the morning of 22 July.