On 20 January 1981, in his inaugural address as 40th president of the United States, Ronald Reagan declared: “Government is not the solution to our problem, government is the problem.”

It was the soundbite that defined the end of the 20th century. 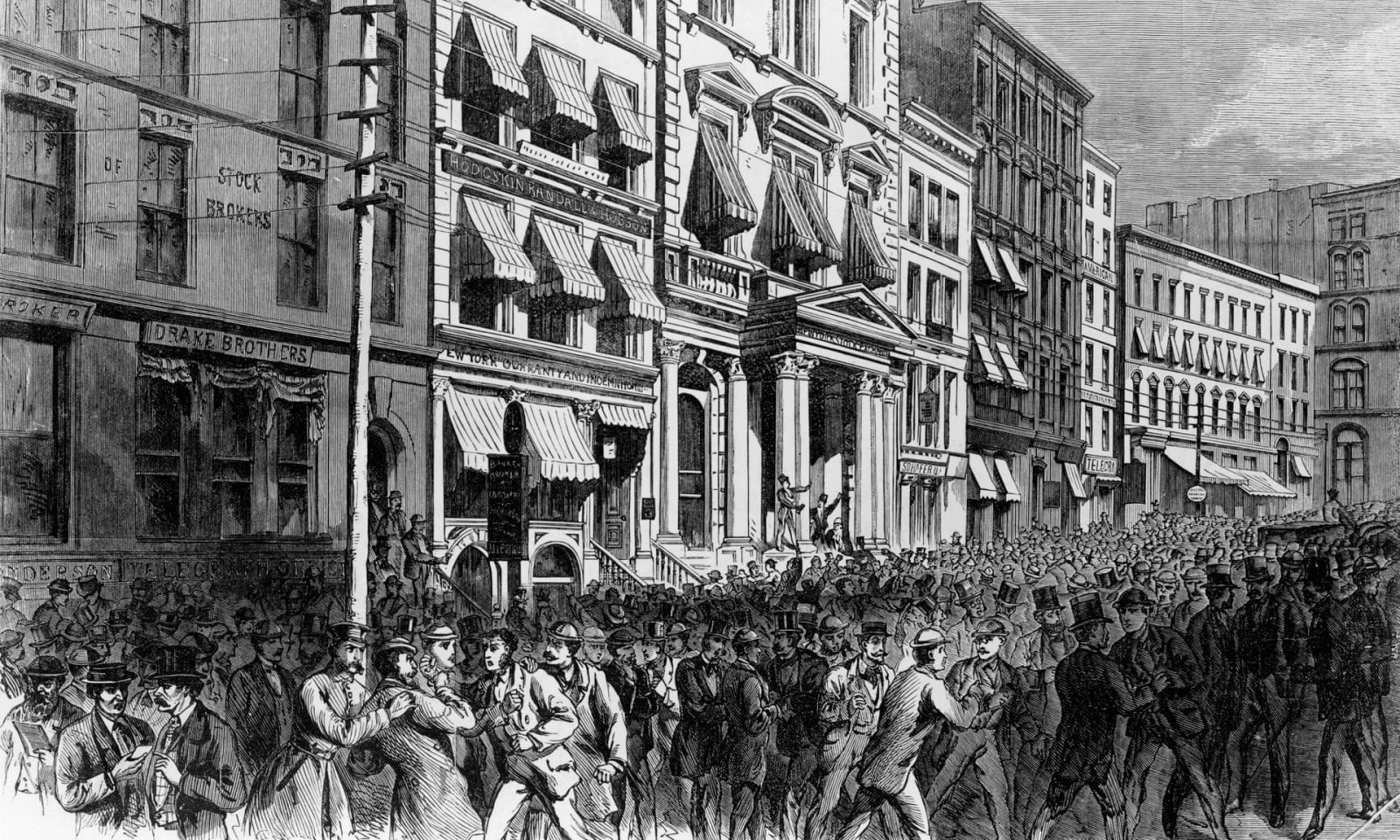 “Rolling back the state” became the mission of the “market revolution” spearheaded by Reagan and Margaret Thatcher.

In fact, as Donald Sassoon argues in…