Part of an ongoing series that looks at changes one year after the global trade wars ignited. 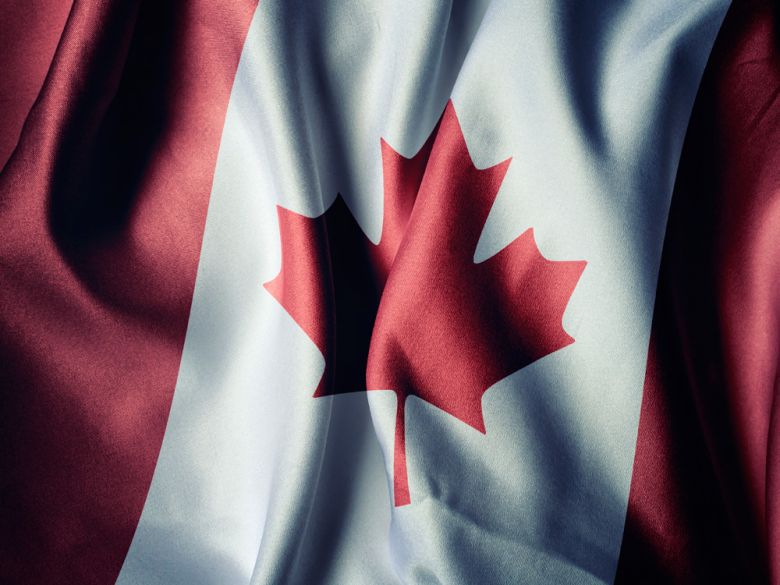 Last summer, I received an email from a guy at National Public Relations, a unit of Montreal-based Avenir Global, the global communications firm.

National describes itself in the plural as “Canada’s storytellers,” perhaps because its stable of journalists has grown in recent years as newsrooms have shrunk. The story on offer was a good one, designed to appeal to a Canadian journalist’s sense of patriotism at a time of war.