As the feckless party leadership continued to avoid taking any action against Donald Trump for his numerous crimes—which go well beyond the Russia questions—they managed to find time to pass a bill opposing the right of U.S. citizens to use economic leverage to press for change in Israel-Palestine. 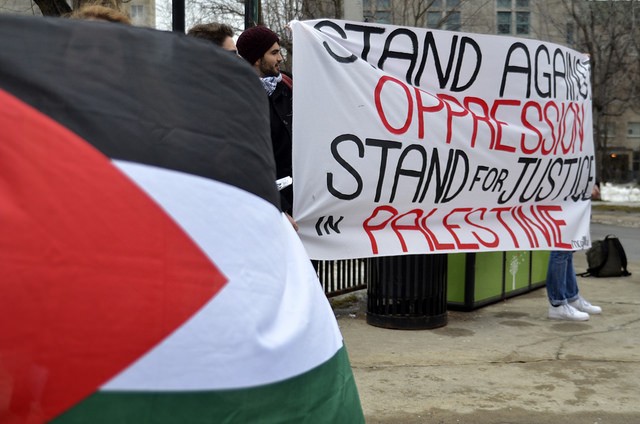 H. Res. 246, a nameless bill which declares the House of Representatives’ opposition to the movement for boycott, divestment, and sanctions (BDS) against Israel, passed with 398 in favor and only 17 (16 Democrats and one Republican) representatives voting against it.