This month, the Pentagon said the U.S. State Department had approved sales of weapons requested by Taiwan, including tanks and Stinger missiles estimated to be worth about $2.2 billion. 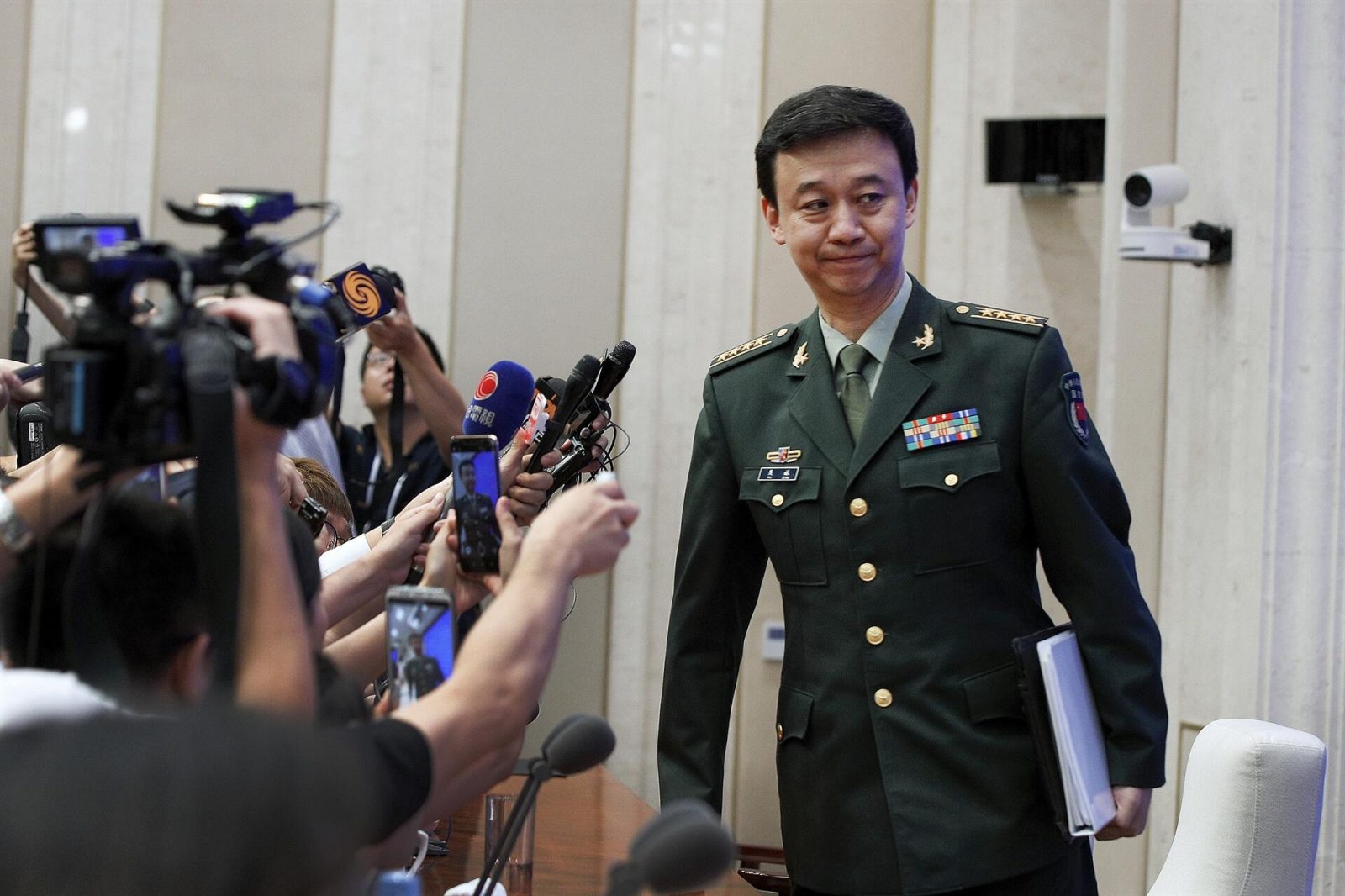 China responded by saying it would impose sanctions on U.S. firms involved in such a deal.