He’s right, this angry old man in melting bronzer shouting in the July heat: Those of us who don’t like what’s going on in this country should get the hell out. “Go back,” as he said, to the “crime-infested places from which they came.” A fine idea. 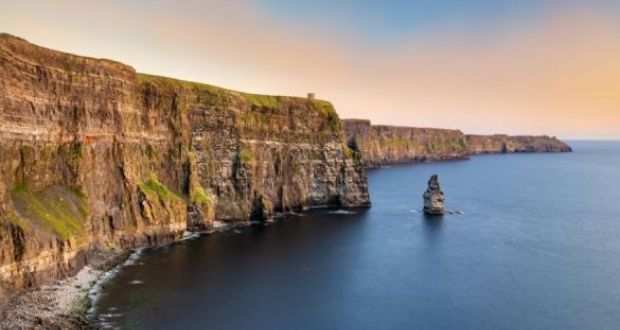 For me, as with more than 30 million other Americans with my hyphenate, that’s tiny Ireland, the country once so infested with crime, famine, disease and assorted horrors of foreignness that its British overlords said a merciful God was doing a favour by killing off the starving masses…