The decision is terrible news for American workers, who will lose out on thousands of jobs if the ruling stands.

Fortunately, the judge’s opinion contains more holes than a slice of Swiss cheese. 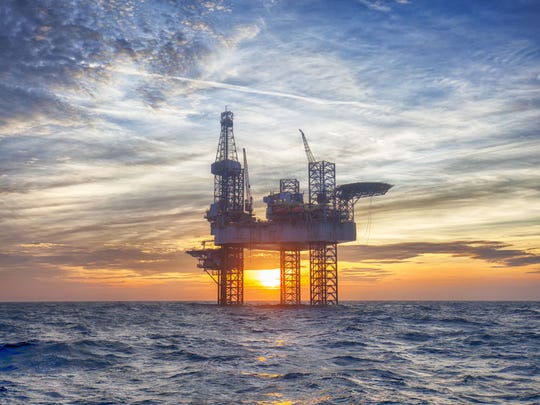 The administration would be wise to finalize its offshore drilling plans.

That way, officials will be ready to greenlight leases and permits as soon as higher courts overturn the judge’s flawed ruling.

The ruling, which Judge Sharon Gleason issued in late March, comes in response to President Trump’s 2017 executive order that overturned the…