Iran has breached the terms of the 2015 nuclear deal by raising limits on uranium enrichment.

Three key European powers on Sunday called for ways to stop the escalation of tensions and to resume dialogue over Iran’s nuclear program. 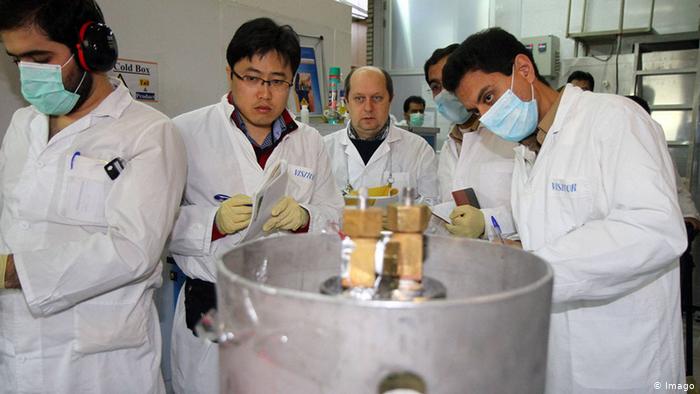 In a joint statement released by the Elysee Palace on France’s Bastille Day, the leaders of Britain, France and Germany said “the moment has come to act in a responsible way” to avoid the 2015 nuclear deal falling apart.

“The risks are such that is necessary that all the…