In three short weeks, his world has changed; Fortnite is out, and last Saturday the two of them spent three hours in his room, with the door closed. 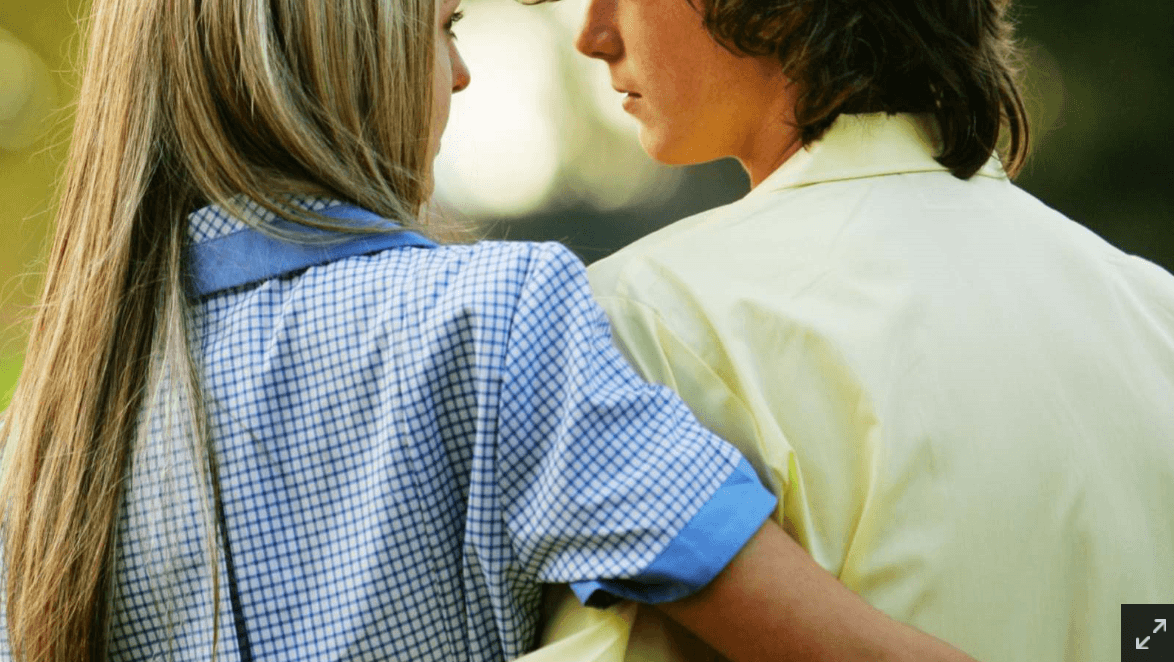 My friend doesn’t know whether to talk to his son, or both of them, about sex. Should his wife call his new girlfriend’s mother?

At the heart of his concern is consent, and what it means, and the fear that his son might later be accused of encouraging his new girlfriend to have sex earlier than she might otherwise.

He doesn’t say that, but that’s what he means…