The site, created 6600 years ago, spans almost 100 square kilometres and features what is believed to be the world’s oldest freshwater aquaculture systems. 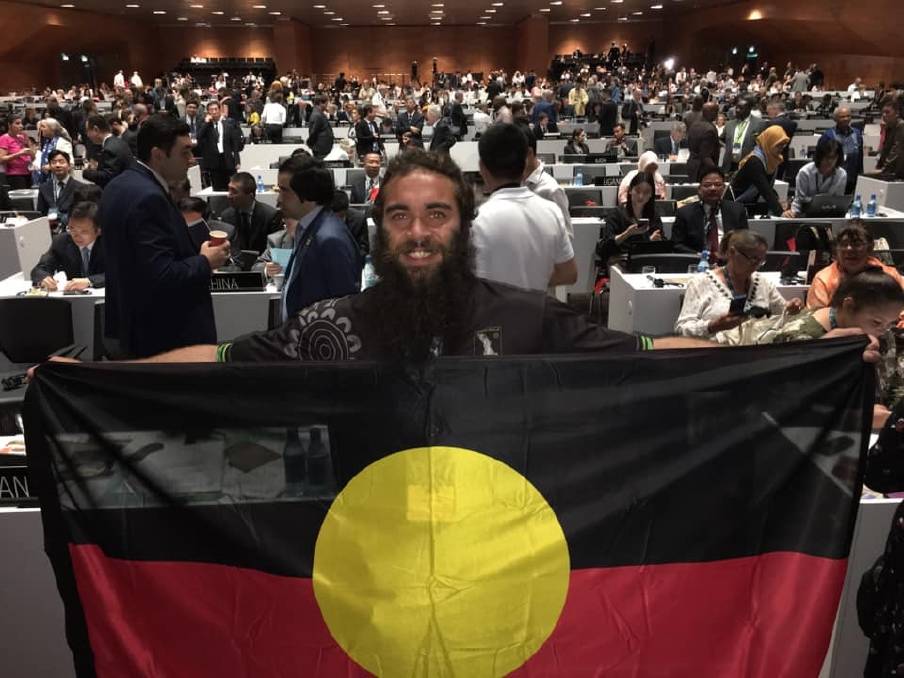 Gunditjmara Traditional Owners cheered at a session of the World Heritage Committee in Baku, Azerbaijan, when the site’s status was confirmed on Saturday.

Traditional owner Denis Rose thanked supporters over the years, including government, NGOs and…