Ambassador Daniel Benjamin is director of the John Sloan Dickey Center for International Understanding at Dartmouth College and served as coordinator for counterterrorism at the State Department 2009-2012. 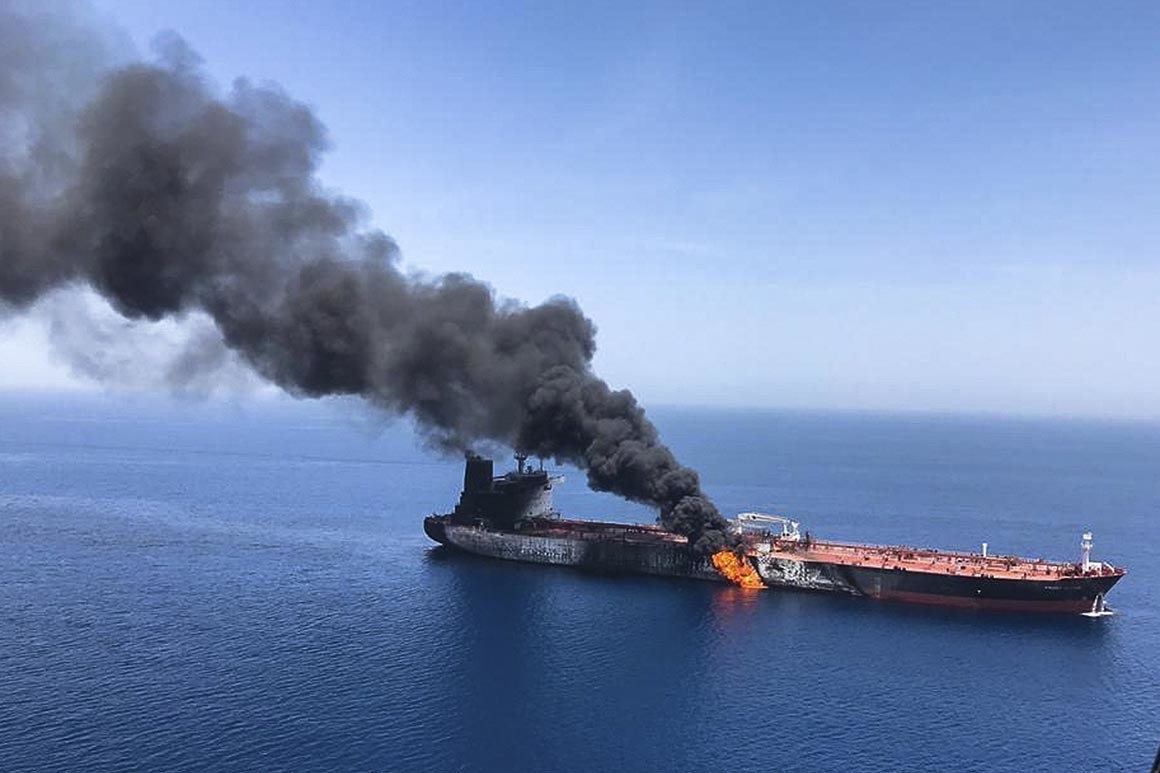 Steven Simon is visiting professor of history at Amherst College.

He served as the National Security Council senior director for counterterrorism and for the Middle East and North Africa, respectively, in the Clinton and Obama administrations.

Who really bombed the…