The 36-year-old, working for online publication Meduza, was held by police in Moscow last month and accused of large-scale drug-dealing. But the charges were dropped following a public outcry. 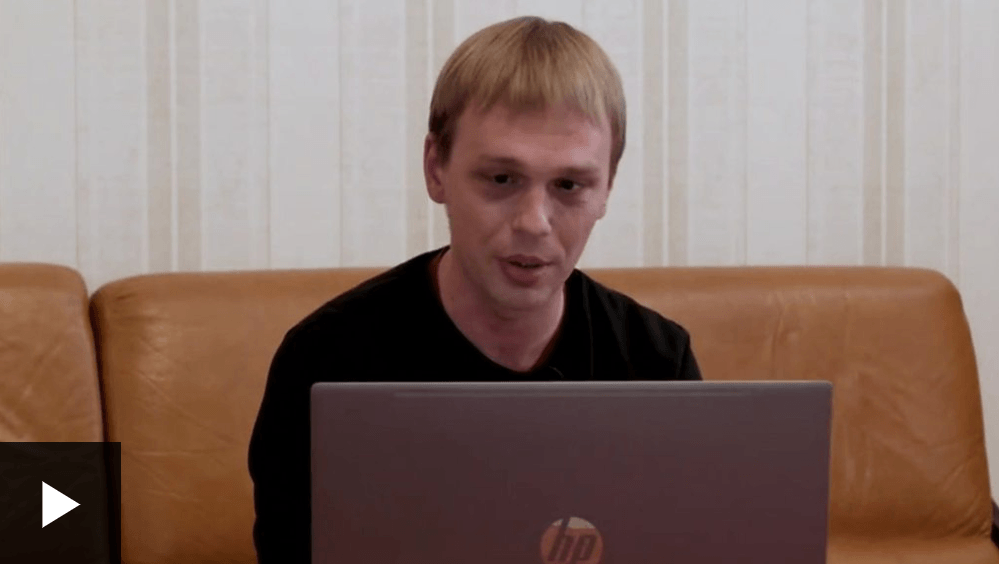 At the time of his arrest, Golunov was investigating corruption in Moscow’s funeral services.

He found a link between the managers of Ritual, the company with a monopoly in the capital’s funeral market, and…