Victorians are being locked up at a rate not seen since the colonial days of the late 19th century as a decade of tough law and order measures nearly doubles the state’s prison population.

And projections released exclusively to The Age reveal that the growth will continue into the foreseeable future: the Andrews government expects prisoner numbers to soar from 8110 today to 11,130 by June 2023. 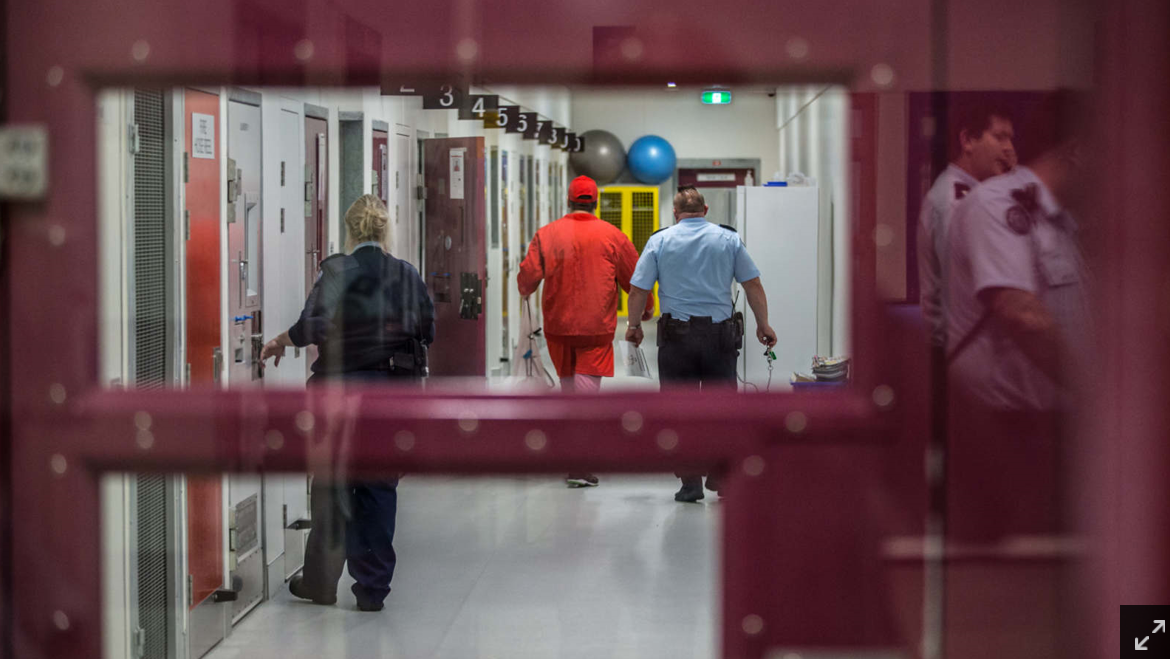 The annual cost of running the state’s prisons is now more than $1.6 billion, triple the outlay in 2009-2010. And to pay for the burgeoning numbers, the government announced a record $1.8 billion in new capital spending on…