Violent crimes motivated by xenophobia rose slightly in Germany last year, the country’s domestic intelligence agency has reported. The agency has been accused of blindness to neo-Nazi terrorist cells in the country. 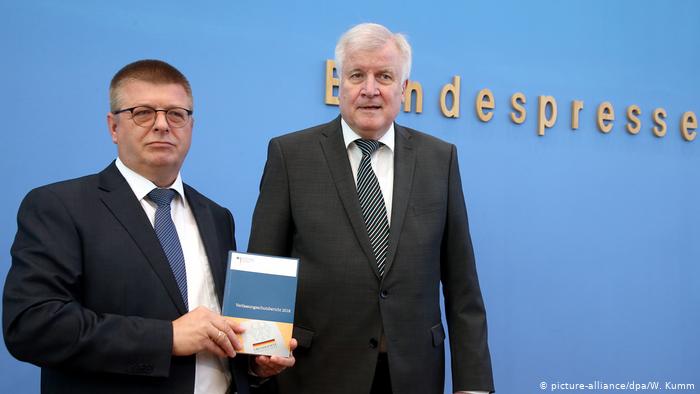 The 2018 report by the Germany’s domestic security agency (BfV), presented in Berlin by Interior Minister Horst Seehofer and BfV head Thomas Haldenwang, found that there were 24,100 right-wing…