The Dalai Lama has criticised the US president and shared his views on Brexit in a BBC interview. 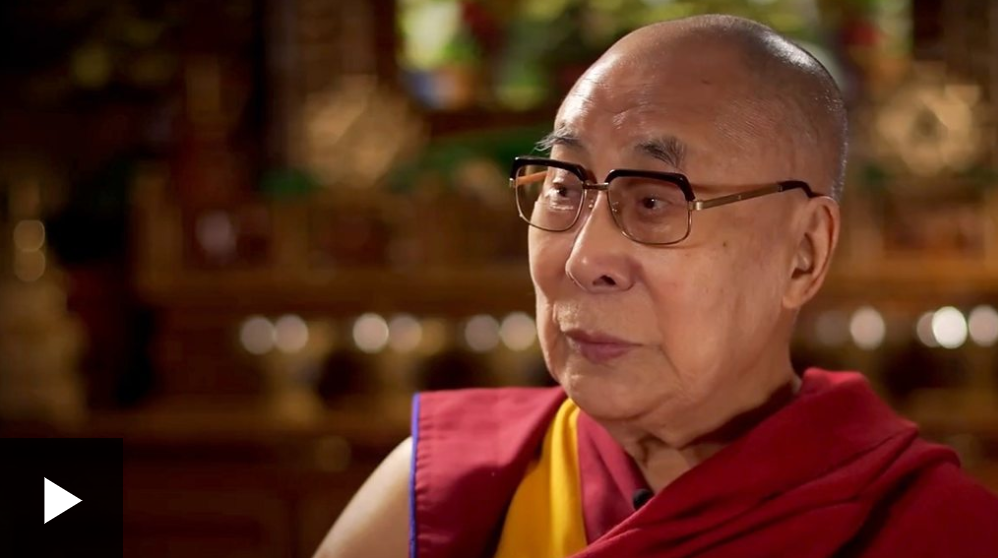 The Tibetan spiritual leader also told BBC South Asia Correspondent Rajini Vaidyanathan that he had not given up hope of returning to Tibet – and repeated controversial views that if his successor is a woman, she should be “attractive”.