An image can make an atrocity seem more real to the American public—but why do people need to see in order to feel?

It’s hard to describe the thought process that ensues when you first look at a photograph of two dead bodies—one of a man and one of a small child clinging to him—floating in the shallow water near a riverbank. 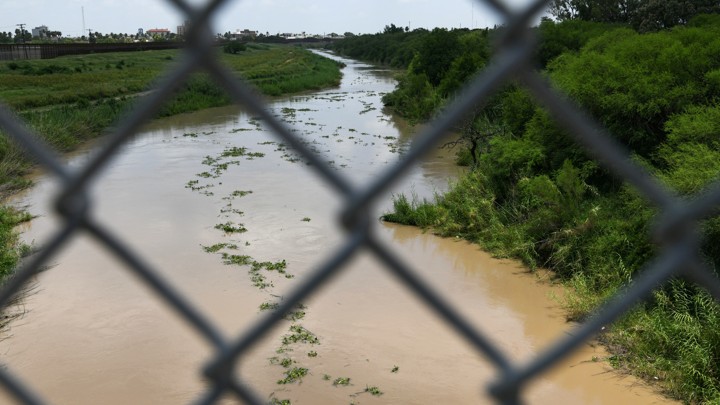 Partly because the process of making sense of it is just so fast; the tragedy that has occurred is communicated, beyond a shadow of a doubt, immediately.