GPs will be consulted on whether the Royal College of General Practitioners (RCGP) should change its position on assisted dying, which it currently opposes. 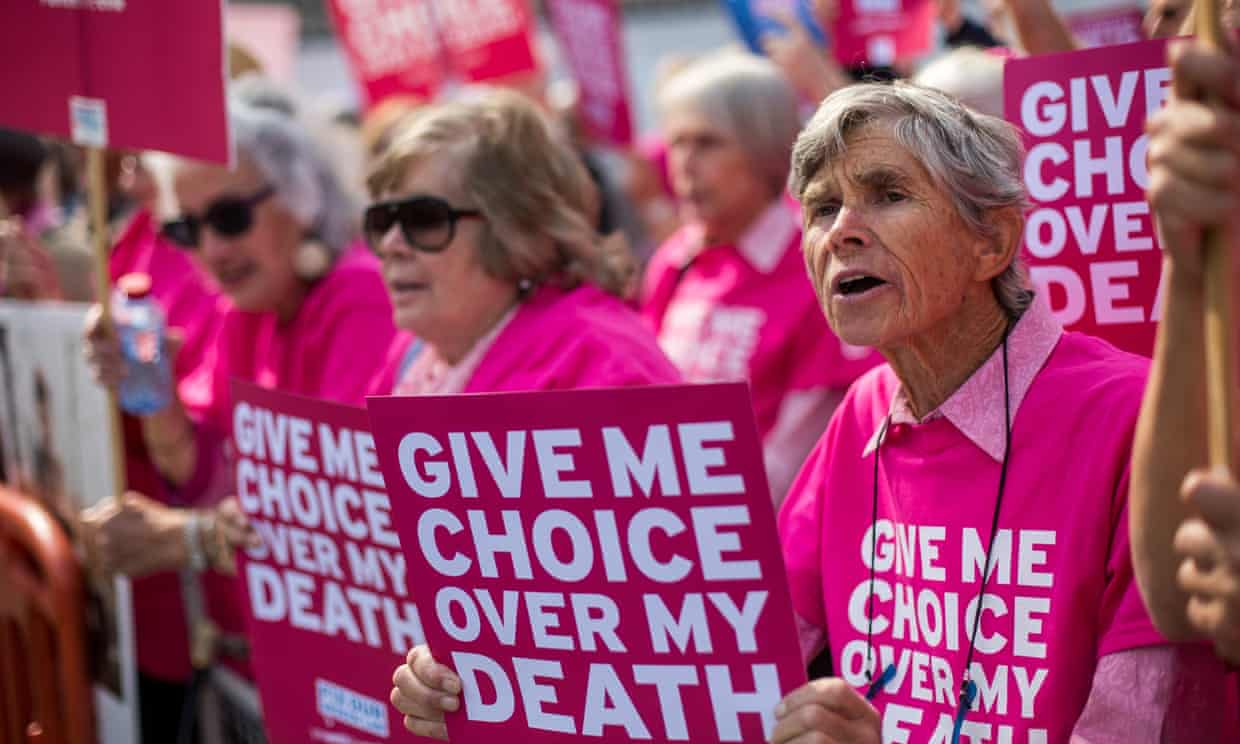 When RCGP’s members were last consulted in 2013, a majority said the college should not change its stance.

However, only a small fraction of doctors responded to oppose advocating any change in the law.

On Saturday, the college’s governing council decided that another consultation should take place.