Datca town council in southwest Turkey is closing its beaches because of “expected simultaneous sand and snow storms”.

The hotel we are staying in at Bozburun, on a similar peninsula further south, is also refusing guests on that day. Its owners will be in Istanbul to vote in the rerun of its mayoral election. 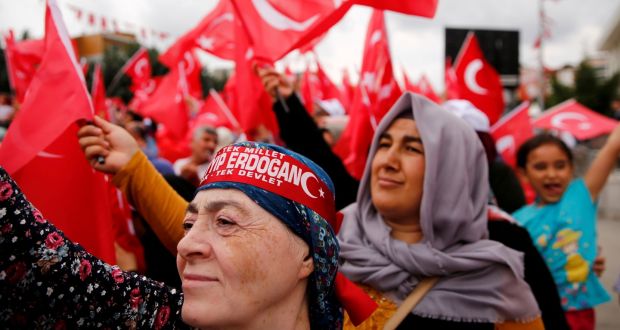 Istanbul residents traditionally go to these beautiful places where the Aegean meets the Mediterranean in a blaze of turquoise colours and sun this weekend.