A U.S.-Iran war would be the mother of all Mideast conflagrations.

Sixteen years ago, the George W. Bush administration manipulated intelligence to scare the public into backing an aggressive war against Iraq. 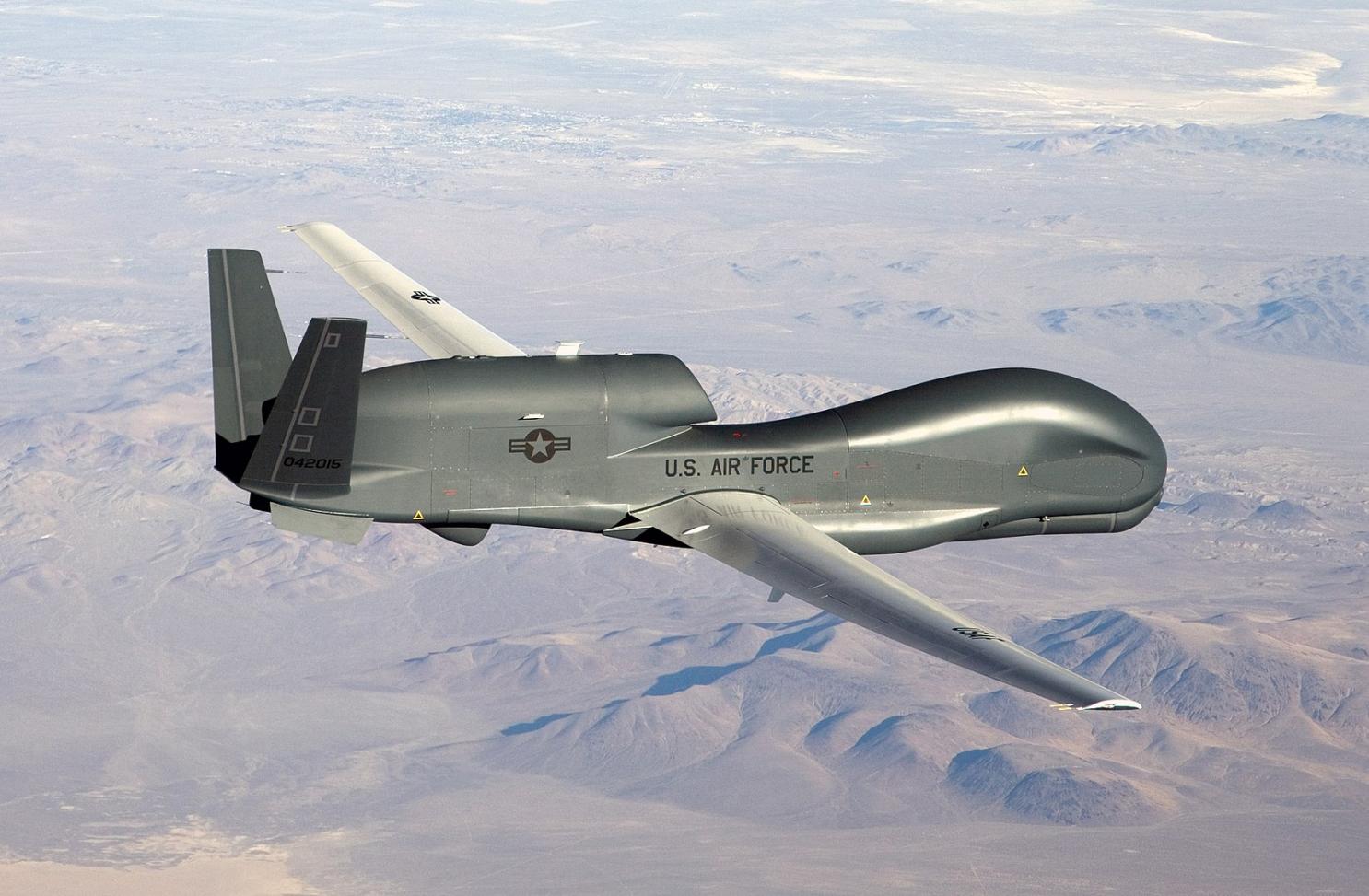 The smoking gun mushroom clouds that National Security Advisor Condoleezza Rice warned against didn’t exist, but the invasion long desired by neoconservatives and other hawks proceeded.

Liberated Iraqis rejected U.S. plans to create an American puppet state on the Euphrates and the aftermath turned into a humanitarian and geopolitical catastrophe which continues to roil the…