Presidential Spokesman Salvador Panelo raised the possibility given that the former top diplomat’s trip was not sanctioned by the Philippine government. 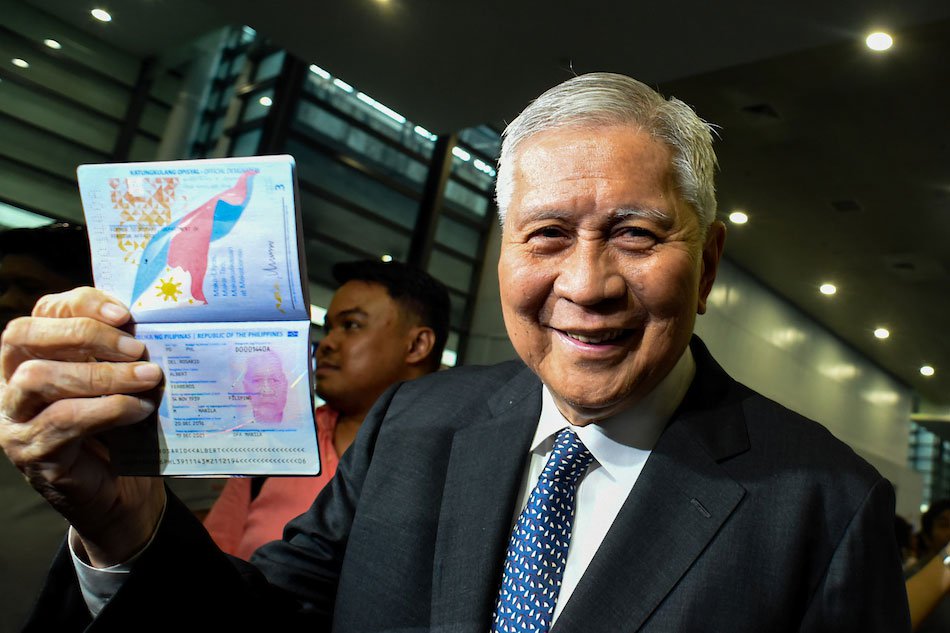 “Mr. Del Rosario may have misused a diplomatic passport in his travel to Hong Kong, a trip which is private in nature and is in no way related to government or foreign service,” Panelo said in a statement.