In 2018 alone, this number increased by 16.2 million: 11.8 million displaced within their national borders and 4.4 million seeking asylum outside. We are going through an unprecedented refugee crisis.

Wars in Syria, Yemen, South Sudan and Afghanistan have been the most significant contributors to the surge in the number of both internally displaced and asylum seekers. 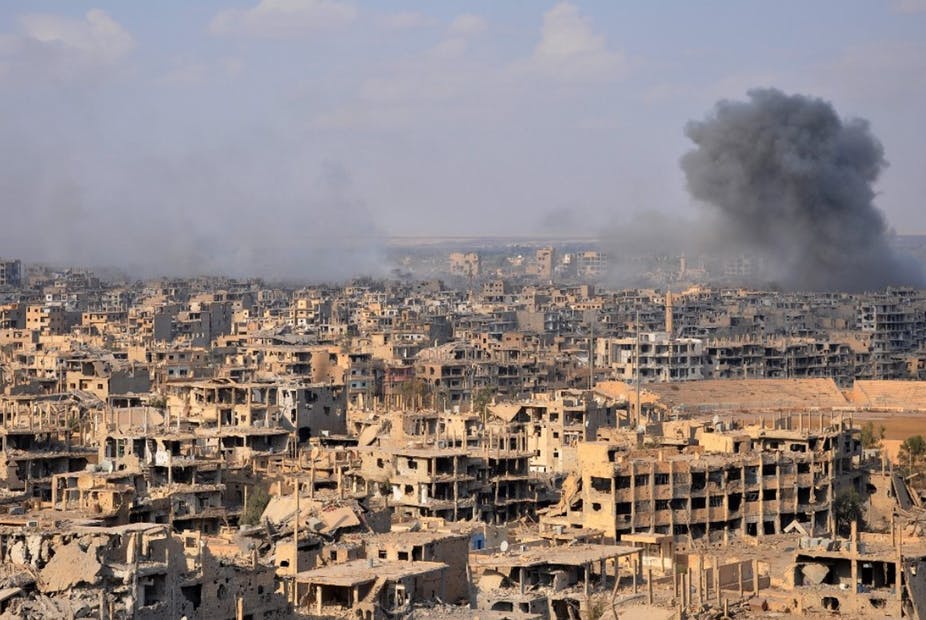 These conflicts have led to an unprecedented level of destruction, of whole cities and communities, due in part to the increased volume and sophistication of weapons available to all warring parties. Technologies such as…