Australia has a China problem.

It’s not in Beijing.

It’s not on the streets of Hong Kong.

China policy is in flux, under stress and confused. 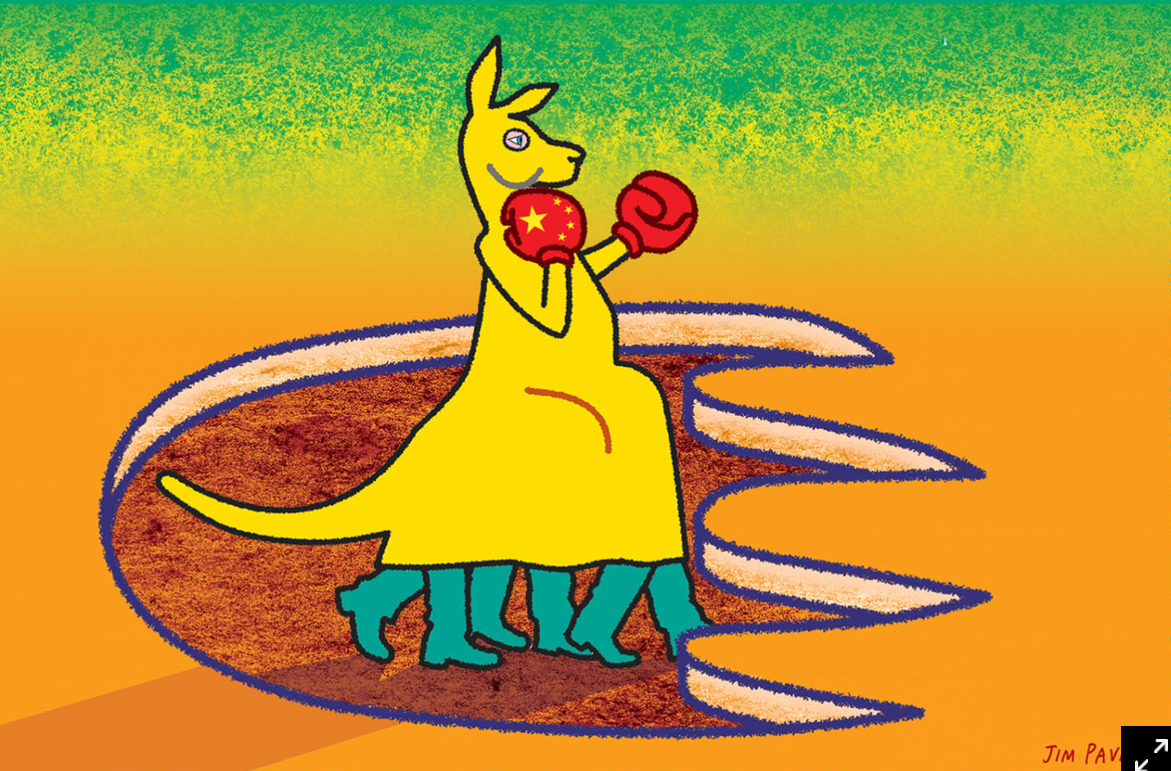 Australia’s meek response to the pro-democracy mass demonstrations in Hong Kong contrasts with attitudes in its own security establishment that are redolent of a Cold War era.

One week Prime Minister Scott Morrison is venturing into the South Pacific to “confront’’ China, according to a ridiculous headline in a national newspaper, the next his government is missing in action on an …