There are about half a dozen reasons why Labor and the crossbench in the Senate should block the government’s tax package next month. 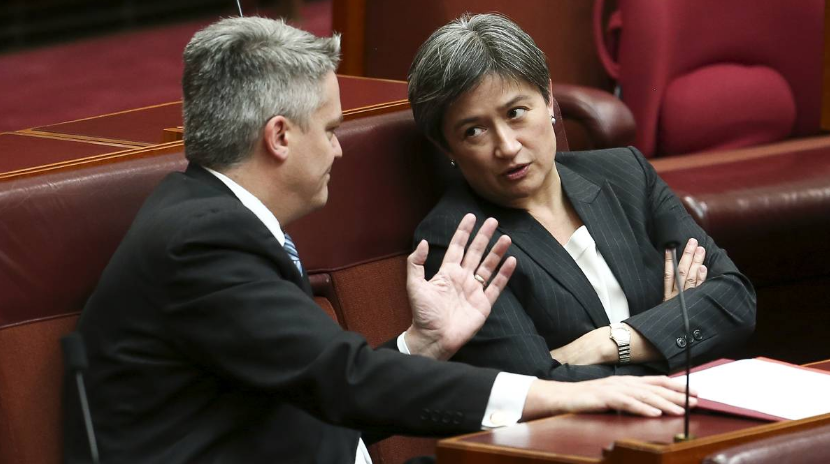 Third, it is bad economics and risk management.

Fourth, in these says of fake news, election lies, and massive spending, who knows if a government has a mandate to do anything?

And fifth, the cuts will undermine more than a century of a progressive federal income-tax system which imposes higher rates of tax on higher incomes…