Jeremy Corbyn’s shadow cabinet is set to debate Brexit on Monday, as the prospect of a Boris Johnson premiership accelerates Labour’s drift towards supporting a second referendum. 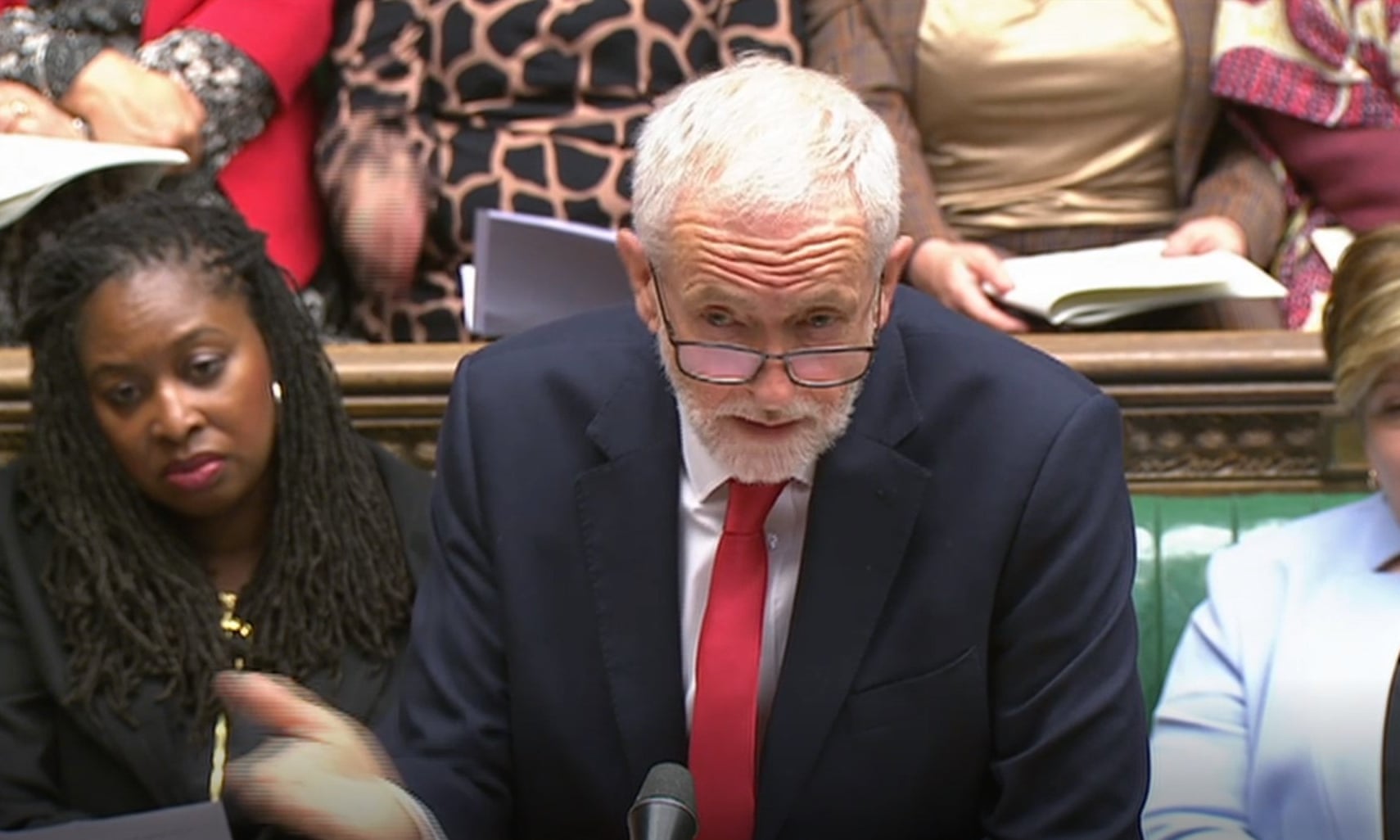 Corbyn is coming under renewed pressure to set out his backing for a fresh public vote more clearly, as the shockwaves from Labour’s catastrophic performance in the European elections continue to reverberate.

Shadow ministers will be shown the second part of a presentation on polling which began at last week’s meeting, and…