When Bob invited me over to see him, the better part of a year ago, he and I were again joining the circle on the great friendship and partnership that drove the longest reform period in the country’s history.

Eight and a half years we were together and with a great cabinet we were able to give the country what it formerly never had – at least not since the war – policy creativity, coherence and continuity. 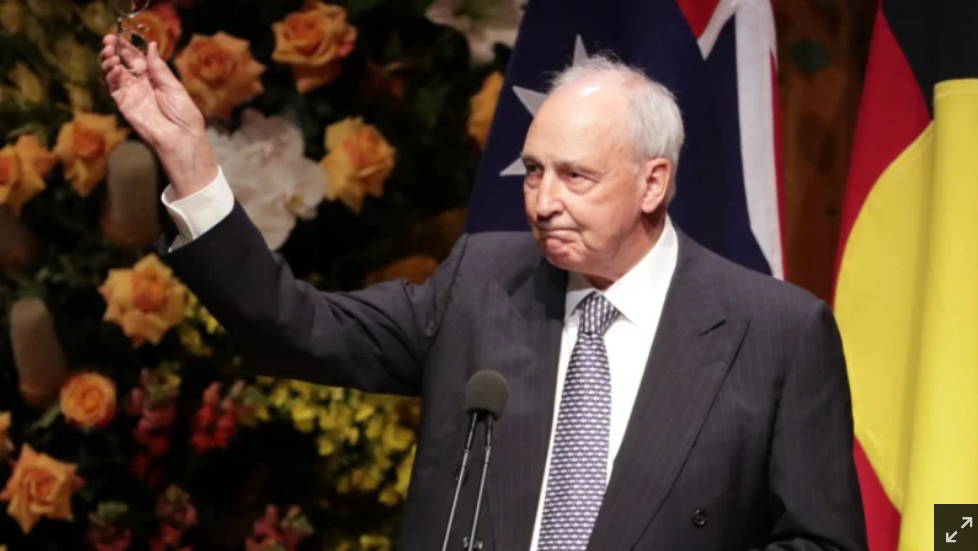