The Irish economy is on a knife-edge, poised between “overheating” and a major Brexit-related downturn, the State’s chief economist has warned. 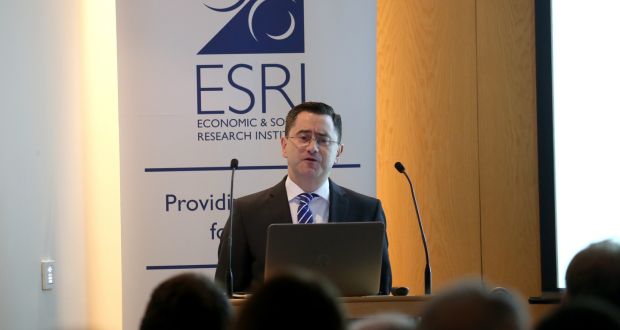 He said overheating could transform rapidly into “underheating” as a result of a cyclical downturn internationally, made worse by Brexit and trade tensions between the US and China.