The official Xinhua news agency said Xi made the comment in a meeting with Rouhani on the sidelines of the Shanghai Cooperation Organization summit in Bishkek, Kyrgyzstan on Friday. 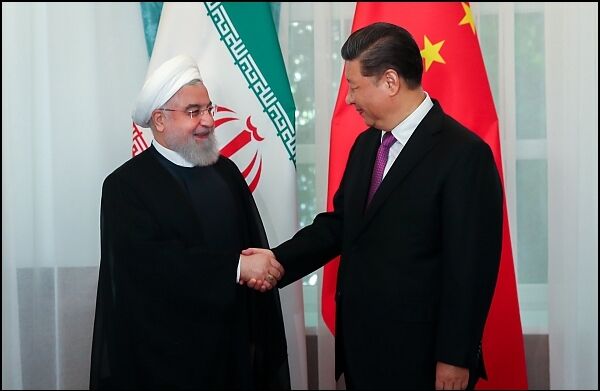 The Chinese president said Beijing and Tehran should jointly combat “the three evils forces,” a term first defined in June 2001 at the first SCO summit referring to terrorism, separatism, and extremism, Chinese media…