The UK can only feel humiliated by the EU if it expects to be superior. This poisonous idea should be banished

Launching his bid for the Tory leadership this week, Dominic Raab announced, histrionically: “We’ve been humiliated as a country.” 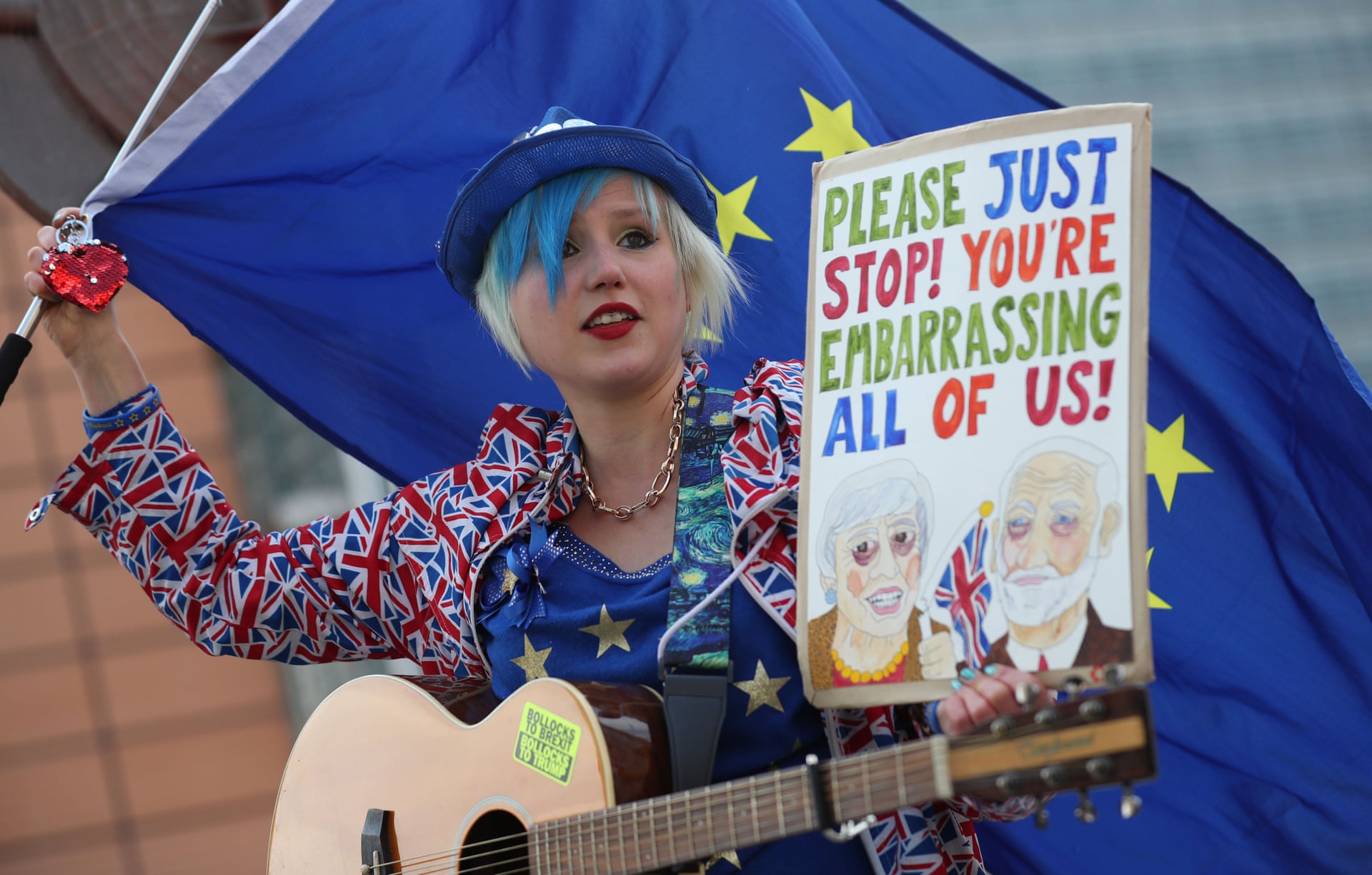 For those of us who do not live on planet Brexit, this might have been mistaken for a belated reaction to the genuinely demeaning spectacle of Donald Trump’s state visit a week earlier.

But, of course, like almost all of his fellow contenders to be the next prime minister, Raab was playing his part in a strange performance in which the national honour has been so…