Australian children are being placed in harm’s way by the legal structure designed to determine their best interests — the family law system.

James* says the earliest memories of his childhood involve being sexually and physically abused by his father. 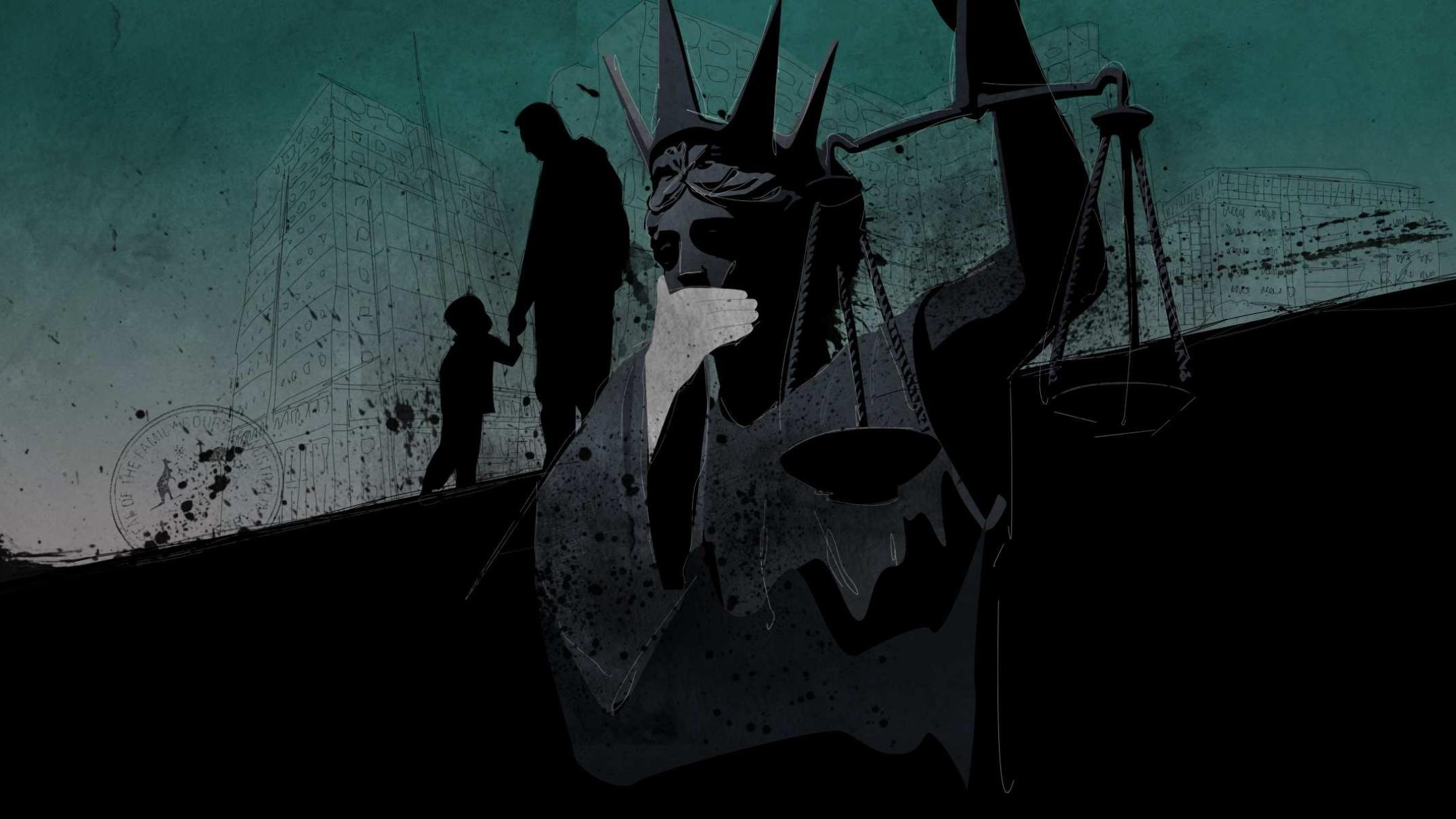 Also etched into his memory are the occasions he tried to tell someone what was going on and the system that didn’t believe him.