A top German court has ruled that it is still lawful for poultry and egg producers to kill unwanted male chicks.

The ruling, by Germany’s Federal Administrative Court on Thursday, backs companies on a temporary basis until an alternative can be found. 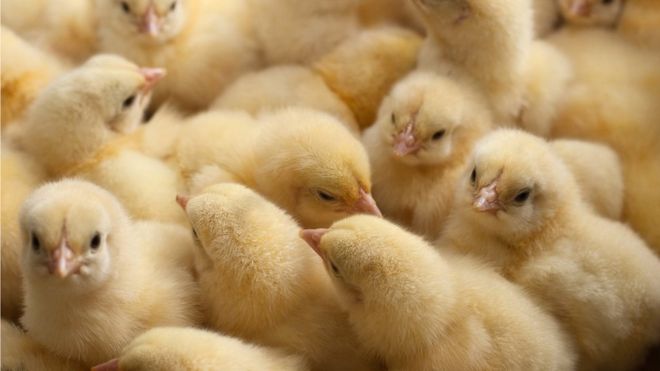 Mass-culling of male chicks is common practice in industrialised farming around the world.

After being sexed, billions of the baby birds are killed shortly after birth – usually by grinding or gassing.

Officials say this means about 45 million male chicks die every…