Imagine a world where humans co-existed with beings who, like us, had minds, thoughts, feelings, self-conscious awareness and the capacity to perform purposeful actions – but, unlike us, these beings had artificial mechanical bodies that could be switched on and off.

That brave new world would throw up many issues as we came to terms with our robot counterparts as part and parcel of everyday life. 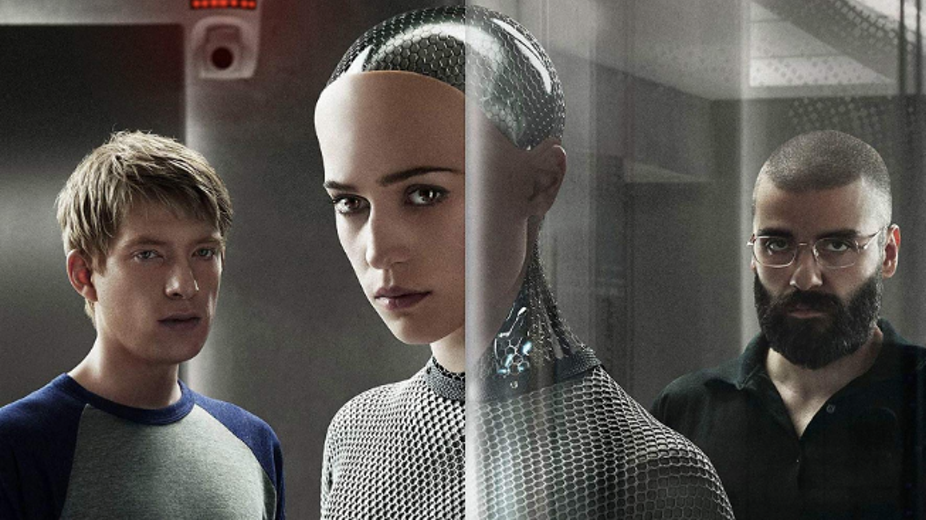 How should we behave towards them?

What moral duties would we have?

What moral rights would such non-human persons have?