A horrific legacy of forced sterilisation, child abandonment and state-sponsored kidnappings has been exposed in a haunting new doco.

It wasn’t until acclaimed documentary-maker Nanfu Wang moved to the US and had a child of her own that she began to look at her upbringing in China in a whole new light. 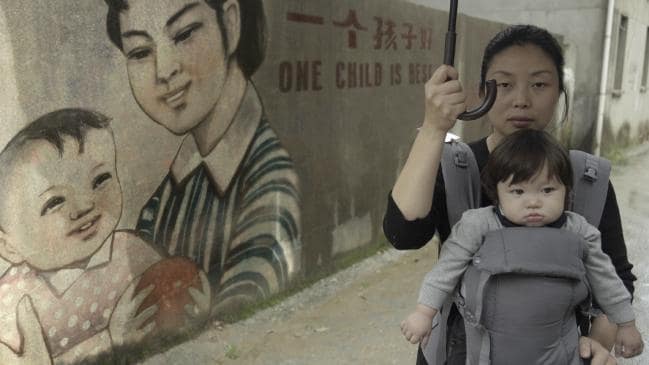 In a harrowing and deeply personal new documentary — One Child Nation — that’s screening at this year’s Sydney Film Festival, she describes the rush of emotions and memories from her own childhood that came flooding back after she’d given birth.

It set her off down a…