Israel is pursuing new ways of cementing its grip on occupied East Jerusalem, further enmeshing the city’s Palestinians while maintaining a Jewish majority within the municipal boundaries.

These schemes could spark conflict.

The new Israeli government elected in September should set them aside. 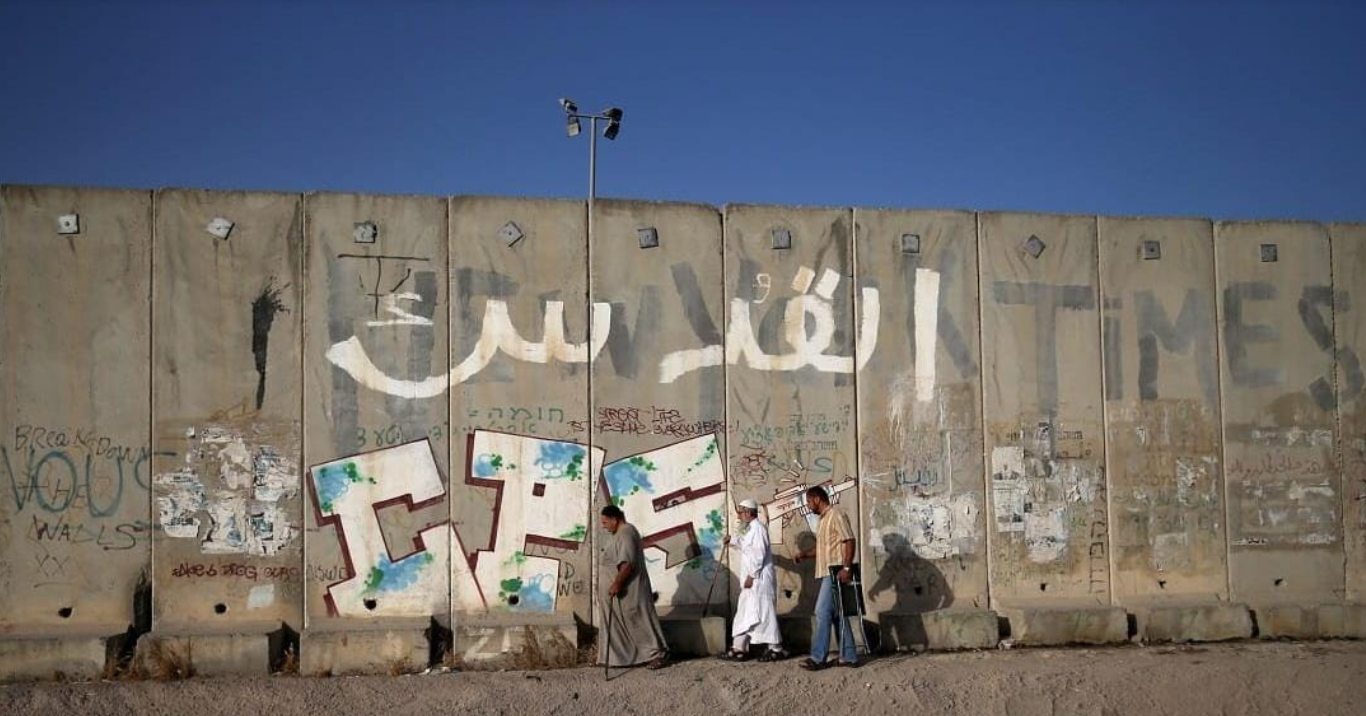 Israel is advancing new policies to entrench its de facto annexation of most of occupied East Jerusalem.

Moreover, depending on what coalition government emerges from forthcoming parliamentary elections, it could shunt the…